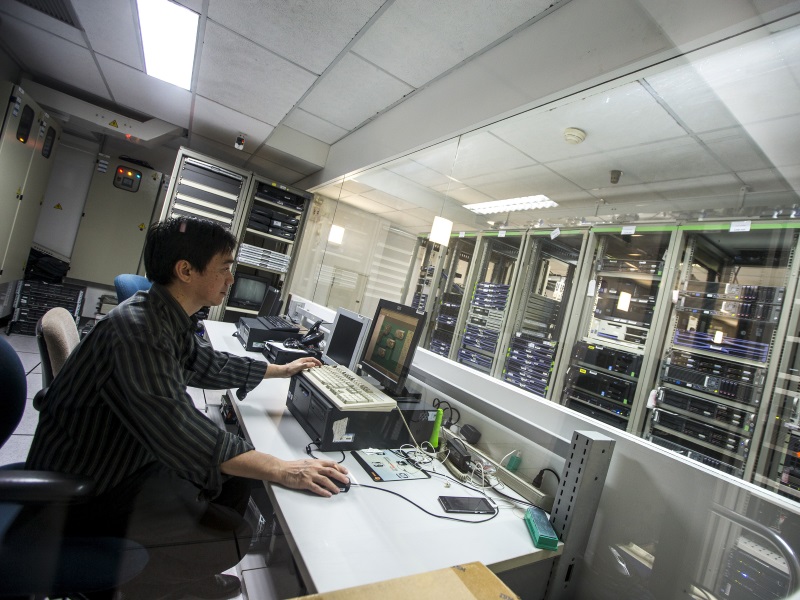 Thailand's military government has scrapped a plan to create a single Internet gateway, a deputy prime minister said on Thursday, putting paid to a system aimed at allowing authorities to monitor content.

The plan to consolidate Thailand's 10 Internet gateways into one central government-controlled point had been one of the government's least popular ideas since it came to power following a bloodless coup last year.

The single gateway plan was approved in August. Some feared the proposal would destroy competition and was reminiscent of the most authoritarian measures to stifle free speech.

Some believe the government will revive the plan.

"At this moment they have to say that they have scrapped it because the reception to this idea is not good. But once people forget about it then they might revive the idea again," Yingcheep Atchanont, project manager of internet dialogue at iLaw, a Bangkok-based legal monitoring group, told Reuters.

Internet traffic in Thailand is already heavily policed and those deemed to be using the internet inappropriately can be charged under the controversial 2007 Computer Crimes Act, which provides for sentences of up to five years for offences against "the Kingdom's security."

Activists have staged online acts of opposition to the single gateway, also dubbed the "Great Firewall of Thailand" in a nod to the strict controls China has over its Internet.