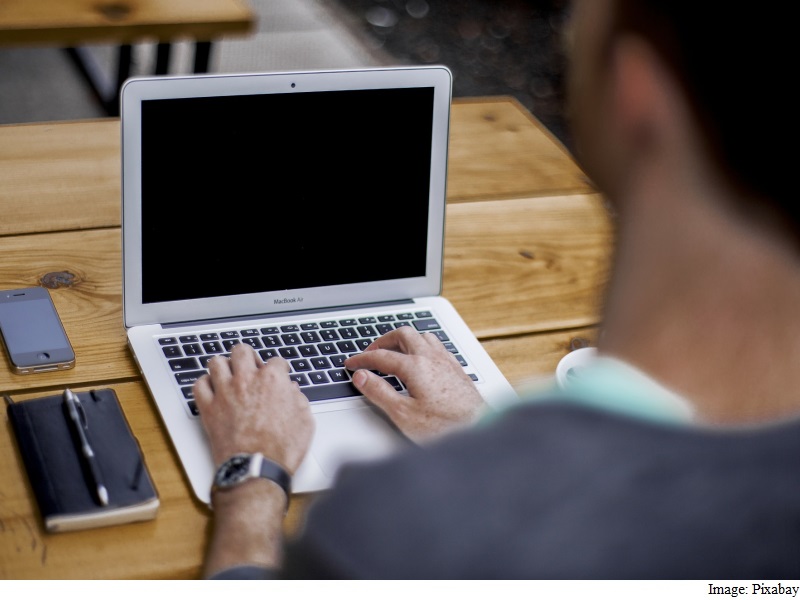 The Thailand government's recent move to develop a single Internet gateway to expand state control over online media has been slammed by activists campaigning for Internet freedom, the media reported on Tuesday.

According to an army source, the single gateway will be implemented to control access to websites deemed inappropriate and monitor the influx of information from abroad, the Bangkok Post reported.

The National Council for Peace and Order (NCPO) is concerned over the increasing number of political messages conveyed online, criticising the government and defaming the monarchy, the source said.

The plan is designed to target websites with domains that are registered abroad, which the Thai government cannot order closed down, the source added.

Arthit Suriyawongkul, coordinator of the Thai Netizens Network, said Internet gateways are like international airports. They are doors connecting Thailand to the world, and all online traffic must pass through them.

However, Arthit warned the implementation of the single gateway would allow the state to possibly filter all online content available in Thailand.

Individuals have also been arrested and detained for criticising the government or the monarchy on social media.