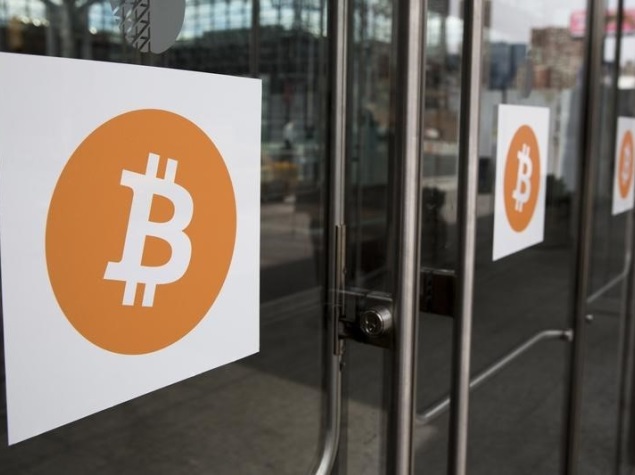 A Texas man who operated Bitcoin Savings and Trust was charged on Thursday with bilking his investors, in what prosecutors called the first federal criminal securities fraud case arising from a Bitcoin-related Ponzi scheme.

Bitcoin is a virtual currency that trades on the Internet, without the backing of any government or central bank.

The criminal case follows a Sept. 18 order by a federal judge in Texas that Shavers and his company pay a total of $40.7 million (roughly Rs. 251 crores) comprising illegal profit, interest and fines in a related U.S. Securities and Exchange Commission civil lawsuit.

Known online as "pirateat40," Shavers allegedly gained control of as much as 7 percent of the Bitcoin market by promising investors up to 7 percent weekly interest, or 3,641 percent annualized, based on his ability to trade the currency.

Instead, Shavers allegedly used new Bitcoin to repay old investors, add to his account at the now-bankrupt Mt. Gox exchange, and fund expenses such a used BMW M5, casino visits and a $1,000 dinner at Gallagher's Steakhouse in Las Vegas.

About half the investors in Bitcoin Savings and Trust lost some or all of their investments, prosecutors said.

"Trendon Shavers managed to combine financial and cyber-fraud into a Bitcoin Ponzi scheme that offered absurdly high interest payments, and ultimately cheated his investors out of their Bitcoin investments," Bharara said in a statement. "This case, the first of its kind, should serve as a warning to those looking to make a quick buck with unsecured currency."

He is expected to appear on Thursday in U.S. District Court in Sherman, Texas, and on Nov. 14 in federal court in Manhattan after the case is transferred.

Shavers' lawyer could not immediately be identified. The federal public defender's office in Sherman had no immediate comment. Shavers did not immediately respond to an email request for comment. His ability to pay the SEC judgement is unclear.