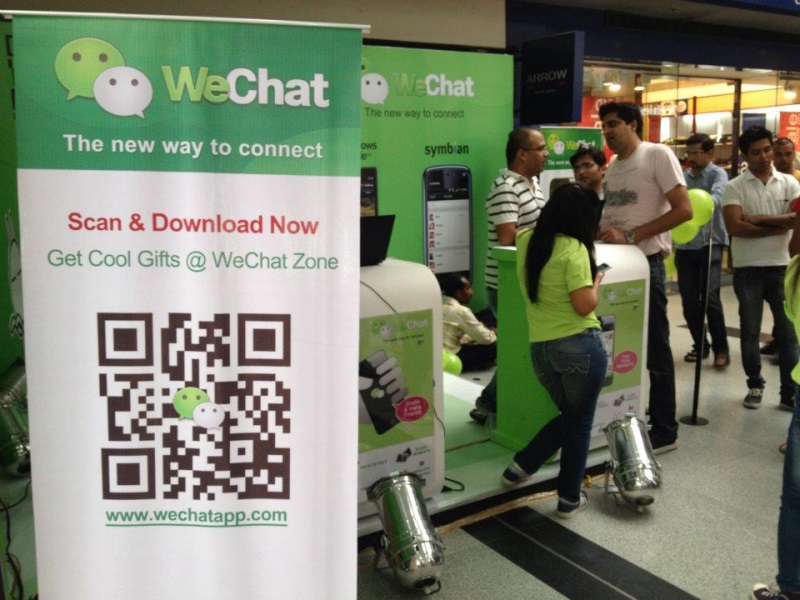 Analysts quoted by Bloomberg News had forecast a revenue figure of 24 billion yuan, but earnings were seen as better than expected.

Tencent's half-yearly earnings measured from January to June grew year-on-year by 15 percent to CNY 14.20 billion (roughly Rs. 14,375 crores), while revenue growth in the period was 20 percent.

Based in the Chinese southern export hub of Shenzhen, Tencent operates China's biggest messaging service WeChat, through which a variety of businesses including gaming, advertising and social networking have flourished in recent years.

WeChat has reached 600 million in monthly active users, the company said in a statement to the Hong Kong Stock Exchange, contributing to an 18 percent growth in social network revenues which stood at CNY 5.46 billion (roughly Rs. 5,527 crores) in Q2.

The technology giant recently said it will set up an online platform to allow WeChat users to buy and sell stocks online.

It has also offered to buy eLong, a major Chinese online travel portal, as part of its drive into the traditional economy, according to Bloomberg News.