Tencent Music Said to Halve US IPO to $2 Billion 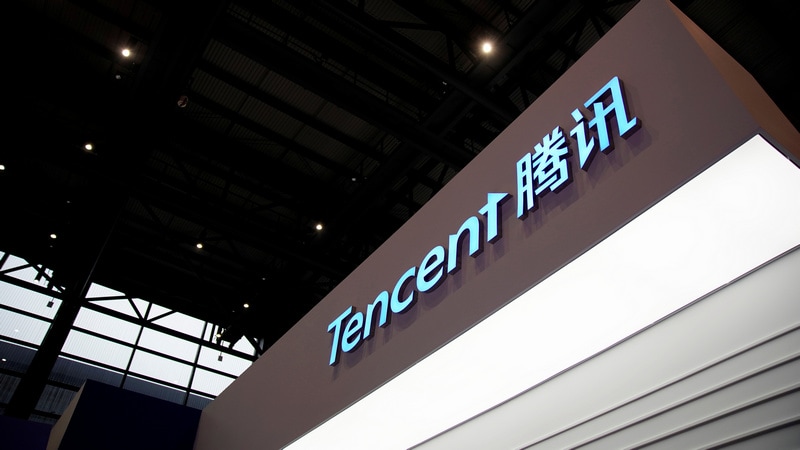 Tencent Music Entertainment Group, China's biggest music-streaming company, has halved the amount it is seeking to raise in a US listing to about $2 billion (roughly Rs. 14,400 crores), according to three people close to the deal.

The subsidiary of Chinese tech giant Tencent Holdings two weeks ago filed confidentially with the US Securities and Exchange Commission (SEC), three people with knowledge of the matter said, in what will be one of the biggest listings in New York by a Chinese company this year.

Tencent Music had earlier been seeking to raise up to $4 billion (roughly Rs. 28,800 crores), people familiar with the matter said, which would have made it the biggest Chinese float in the United States so far in 2018, ahead of streaming company iQiyi's $2.42 billion IPO in March.

The company then was seeking a valuation of about $25 billion, according to Thomson Reuters publication IFR. The sources did not disclose whether the now smaller deal related to a lower valuation or fewer shares to be sold.

Users can listen to both Chinese and international artists such as Justin Bieber, Ed Sheeran and Bruno Mars.

The filing was submitted to the SEC on September 7, according to two of the people close to the deal.

The sources declined to be named because the information was not public.

The rapid growth in streaming music services in recent years has led to a recovery in the fortunes of the global recorded music industry, which enjoyed its third year of positive revenue growth in 2017, according to a report by industry body IFPI.

In December last year, Tencent and Spotify agreed a share swap after which Tencent ended up with a 7.5 percent stake in Spotify, including shares held through Tencent Music, according to the prospectus filed by Spotify ahead of its own IPO in April.

Tencent Music will be the latest in a series of Chinese companies to have tapped US markets this year. Other groups to have held IPOs include electric vehicle startup NIO - which raised $1 billion - and online group discounter Pinduoduo, which raised $1.63 billion.