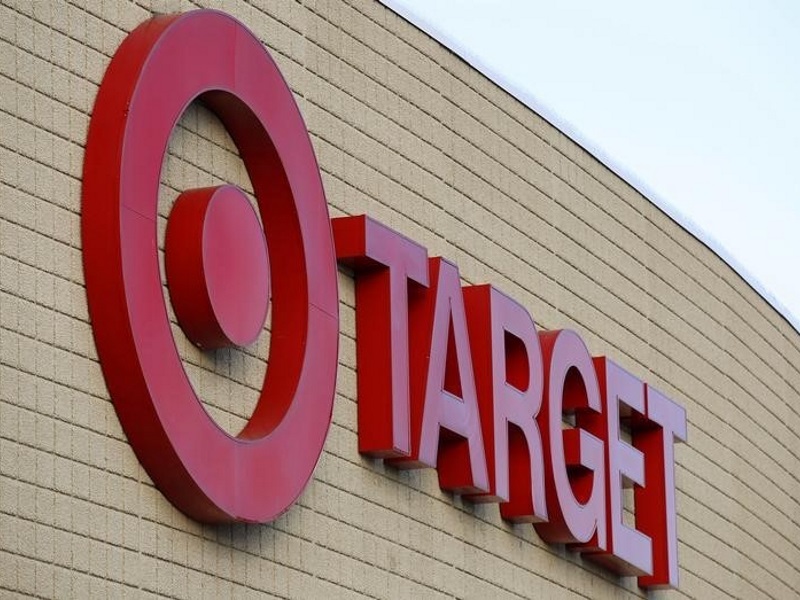 The Minneapolis-based discounter has teamed with Instacart, the online grocery delivery service that started in 2012, to let shoppers in the Minneapolis area order fruits and other perishables, as well as household, pet and baby products, and have them delivered to their homes in as little as an hour.

The service starts Tuesday. Target says it's exploring plans to expand to other markets.

Target's move comes as the discounter aims to bolster its online business under CEO Brian Cornell, who came on board in August 2014 and is reshaping its business.

The launch also comes as the online grocery delivery market is heating up.

Meanwhile, Wal-Mart Stores Inc., the nation's largest food retailer, is testing online grocery delivery and pickup in five markets. However, a national rollout for both retailers is still elusive.

San Francisco-based Instacart, which works with other retailers including Whole Foods Market, Costco and Petco, said that Minneapolis is its 18th market.

Here's how it works: Customers go online to www.instacart.com or open the Instacart mobile app on their iPhone or Android device, click on the city and store, add items to their cart and then chose a delivery window. Shoppers can choose a one- or two- hour window, or some scheduled time in the future.

Target said it will be watching which grocery items shoppers put in their virtual cart.

"There is certainly growth opportunity for this type of business, and we want to learn more about it," Target Corp. spokesman Eddie Baeb said.

Can Fashion and Technology Coexist Without Any Stunts?
Vivo V1Max Review: Audio-Centric Smartphone in a Familiar Package