Taiwan Investors Cheated Out of $77 Million in Internet Scam 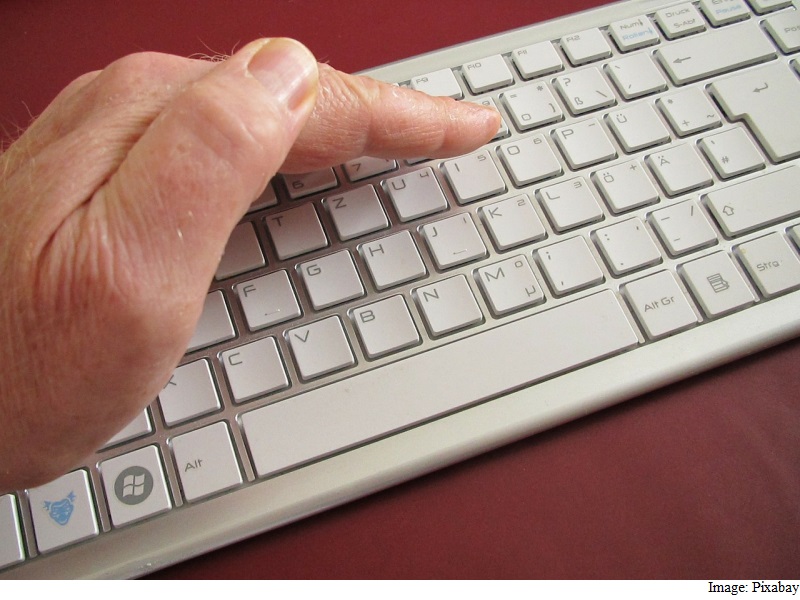 A suspected fake online marketing company that claims to have Google and Yahoo among its business partners has cheated thousands of Taiwanese investors out of a total of Tw$2.5 billion (roughly Rs. 511 crores) since last year, authorities said Tuesday.

OurPPC, which calls itself a pay-per-click management company, offered individuals the chance to invest in Internet search keywords, saying they could earn up to a 23 percent return within 50 days, the Ministry of Justice's investigation bureau said.

In a bid to increase the number of investors, the group also organised a tour to Macau in July for anyone who had put $10,000 (roughly Rs. 6,63,803) into the scheme, and as many as 2,400 people signed up, investigators said.

"According to our information on hand, we can't assert the company actually exists," an official in the bureau's economic crime department told AFP Tuesday.

He added that the amount of money obtained through the suspected fraudulent scheme could be even higher.

"The amount is our preliminary finding," he said. "It appears the money has been moved overseas."

So far one man surnamed Lin is being held in custody, while another seven who were detained on Monday have been released on bail.

On its website, OurPPC says its core business is to help clients drive traffic to their websites by identifying keywords used in Internet searches.

It lists its headquarters in Ann Arbor, Michigan, and its CEO as a man named Peter Anderson who graduated from the Wroclaw University of Technology in Poland.

Investors who have a membership account with the company can invest in keywords to earn a return as high as 38 percent, the website says.

"OurPPC is the first of its kind in the pay-per-click advertising field," it says. "Basically, the risks are close to zero!"