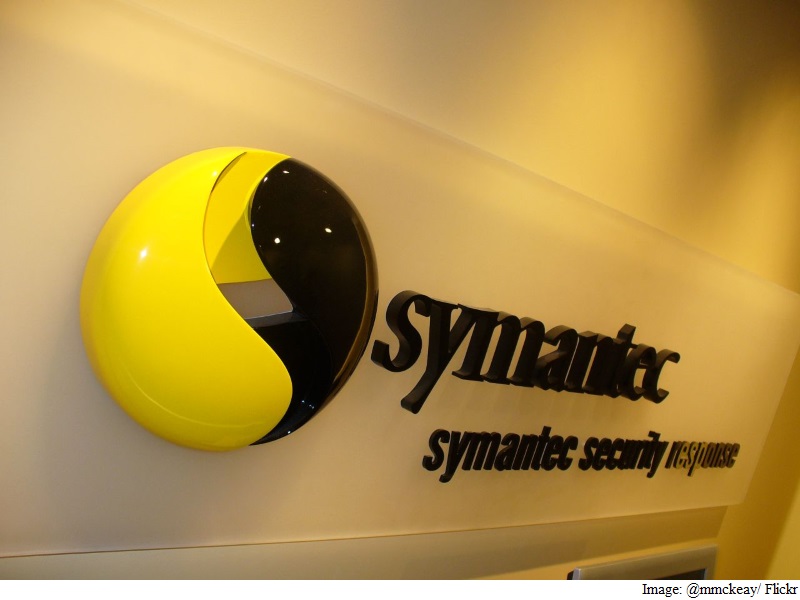 Analysts on average were expecting revenue of $901.2 million (roughly Rs. 5,996 crores), according to Thomson Reuters I/B/E/S.

The company estimated an adjusted profit of 22 cents per share, below the average analyst estimate of 25 cents. The company had earlier forecast profit, excluding items, of 24-27 cents.

Brown, who has been the CEO for more than one-and-a-half years, will continue in his post until a successor has been appointed, the company said.

The security software maker said it formed an "office of president" to focus on the company's strategic priorities as it continues its search for Brown's successor.

The company said Ajei Gopal, who is also going to be part of the office, is rejoining Symantec as chief operating officer.

Mountain View, California-based Symantec has been facing headwinds as slowing sales of personal computers hurt demand for its security software, which comes bundled with computers.

As the demand for traditional antivirus software falls, the company has been making software that have multiple layers of security, especially for businesses looking to protect themselves against increasingly sophisticated cyber-attacks.