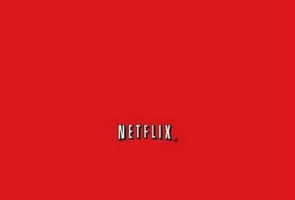 Highlights
A new Nielsen survey finds that in the battle between screens, Netflix users are opting for TVs and Hulu users are siding with computers.

Video game consoles have a lot to do with the discrepancy: Half of all Netflix users connect to its streaming service through their Nintendo Wii, Sony PlayStation 3 or Microsoft Xbox consoles, according to the survey.

The findings highlight the strong appeal of TV sets for streaming digital video, connected through myriad Internet-enabled devices. Other methods of connecting include Blu-Ray players, TVs with Internet access and Roku boxes.

Appetite for such video continues to soar. In May, more than 15 billion videos were streamed, an all-time high, according to Nielsen.

Both Netflix and Hulu have their problems, though.

Netflix recently sparked an outcry from some users when it announced rate raises and a new pricing structure. Netflix plans to charge $8 a month for streaming, which it launched late last year, and an additional $8 and up for various DVD plans.

In addition to its free service, Hulu.com now offers a premium service for $7.99 a month with more back-season TV shows and more movies.