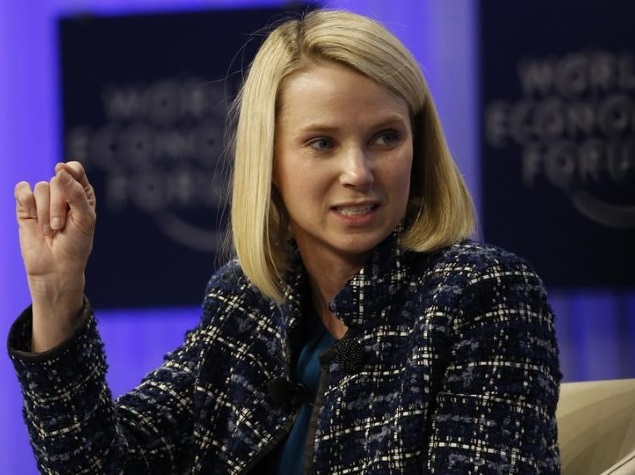 Activist-investor Starboard Value LP has reiterated that Yahoo Inc should consider a merger with AOL Inc and cut costs to improve profits, spurred by media reports that Yahoo is exploring other large-scale acquisitions.

Starboard, in September, urged Yahoo to consider merging with AOL on the grounds that a deal could create up to $1 billion (roughly Rs. 6,245 crores) in "synergies" by reducing overlaps in online display advertising and other overhead costs.

The activist-investor holds stake in both companies.

Starboard said in a letter on Thursday that it was "increasingly concerned" by media reports of Yahoo planning acquisitions as it believed the company should first focus on monetizing its investments in Alibaba Group Holding Ltd and Yahoo Japan Corp.

"A combination with AOL does make sense. They are two laggards who can combine forces and better compete with companies such as Google Inc," B. Riley & Co analyst Sameet Sinha said.

Some large shareholders have also reached out directly to Starboard expressing their concern over the media reports, the activist-investor said.