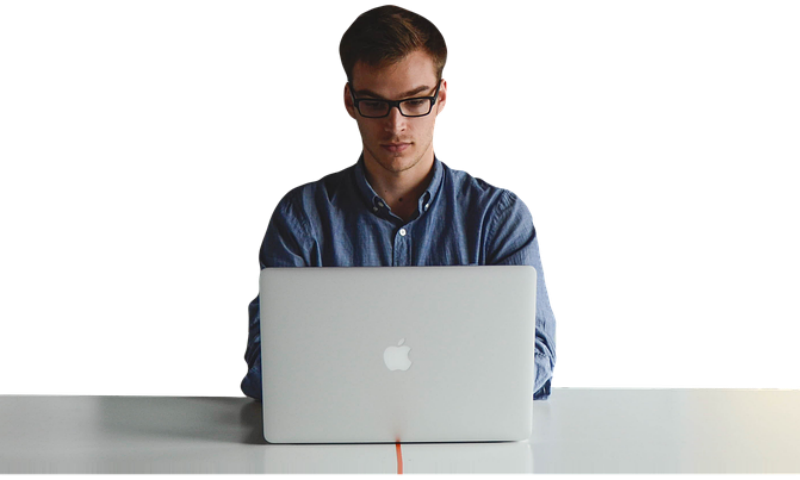 Stack Overflow, the popular website used by developers to seek assistance on issues related to programming, is giving a modern twist to the traditional resume for its members. The website has unveiled a new feature called Developer Stories, a new resume format that highlights developers’ projects and skills, rather than traditional educational qualifications.

Stack Overflow’s Developer Stories comes with two viewing modes: one is a conventional resume format that employers are used to, and the other provides a timeline of the person’s achievements in the field.

The timeline format can include a number of achievements, such as the projects they worked on at work, open source projects they contributed to, apps they created, skills they have, languages they know, etc. Developers can choose the accomplishments they wish to highlight in the timeline view, including questions they answered on the Stack Overflow website. The timeline can have embedded videos and images as well.

“The Developer Story lets you share what you've worked on by linking to actual features you’ve worked on, blog posts, or public code. Those things shouldn’t be described in the second clause of a tiny bullet, or relegated to the ‘other interests’ section of a resume. The Developer Story puts the work you’re most proud of where it belongs: right alongside your roles or schools,” Jay Hanlon, Stack Overflow’s Vice President of Community Growth, wrote in a blog post.

(Also see: Lots of Coders Are Self-Taught, According to Stack Overflow Survey)

Apart from highlighting the projects and technologies the Stack Overflow members currently or previously worked on, the Developer Stories format also takes into account the technologies they would want to work on in the next job.

While 15 percent of the community’s members are actively looking to change their jobs at any point of time, over 60 percent are open to exploring new job opportunities, says a new Stack Overflow survey. The new resume creation feature is free for the members of the Stack Overflow community. Stack Overflow’s new feature is accessible only to organisations or the hiring agencies they appoint, but not to individuals working in the field of recruitment.

Hanlon’s post says that Developer Stories is not just for those looking to change the jobs, but can even be used by those not seeking a change. The post reads, “Like most people who make things, devs often like to share what they’ve built. So it’s designed so you can use it as your own ‘coding central,’ even if you’re not job hunting. Just create a Developer Story, but set your job preference to ‘Not Interested.’ You can share the features you’ve worked on, Github repos, blog posts, or even books you’d recommend.”