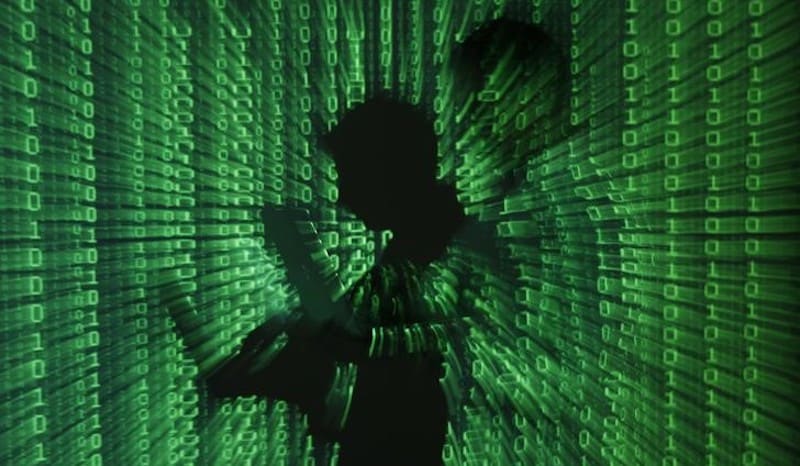 Germany's spy chief has warned that Russian hackers are pelting his country with disinformation that could undermine the democratic process, echoing concerns already voiced by his domestic intelligence counterpart.

The interview appeared in Munich's Sueddeutsche Zeitung as German officials puzzled over the source of a major disruption on Monday of Internet traffic on Deutsche Telekom, the country's largest telecoms operator.

Asked about political disinformation appearing in the US and Europe, Kahl said he saw a Russian link in both cases.

"We have evidence of cyber attacks that have no other purpose than triggering political uncertainty," he added. "The perpetrators are interested in delegitimising the democratic process as such, no matter who that subsequently helps."

"These attempts to interfere focus on Europe, and on Germany especially," he said. "A kind of pressure is being exercised on public discourse and democracy here, which is unacceptable."

The head of Germany's domestic BfV intelligence agency said earlier this month that authorities were worried that Russia may try to interfere in Germany's elections next year by using misleading news stories.

German Chancellor Angela Merkel has said she could not rule out Russia interfering in the vote through Internet attacks. Last week, she also warned that "bots" - software programmes that bombard media websites - might manipulate public opinion by spreading fake news.

Merkel faces a growing challenge from the anti-immigrant AfD party, which has said the EU should drop sanctions on Russia and that Berlin should take a more balanced position towards Moscow.

Some critics say a proliferation of fake news helped sway the US election in the favour of Republican Trump, who has pledged to improve relations with Russian President Vladimir Putin. Defeated Democratic candidate Hillary Clinton accused Trump of being a Putin "puppet".

Origin of Telekom attack unclear
Deutsche Telekom has blamed disruptions experienced by hundreds of thousands of its customers on Monday on a failed hacking attempt to hijack consumer router devices for the purpose of a wider Internet attack.

The German Office for Information Security (BSI) said on Tuesday it believed organised crime was behind the attack and involved Mirai, a malicious software designed to turn network devices into remotely controlled bots that can be used to mount large-scale network attacks.

Both Merkel and Interior Minister Thomas de Maiziere said there was no information on where the attack had come from.

De Maiziere said, however, that Germany had suffered attacks from private individuals and criminal groups in the past as well as from states like Russia and China.

"There is much to suggest that attacks in the past, for example on the German lower house of parliament were initiated by Russia," he said.

Responding to the growing cyber threat, Germany approved an IT security law in 2015 that orders 2,000 providers of critical infrastructure to implement minimum security standards and report serious breaches or face penalties.

De Maiziere said Germany was exposed both to "technical attacks" like those on infrastructure and to "intelligent attacks" that can manipulate opinion.

He said Germany wanted to avoid machines sending out 10,000 protest emails - a typical bot operation - and was working on ways to combat this, partly through greater transparency.

"Behind every opinion, we want there to be a person and we need to explain who is driving these attacks, how they come about and what affect they have," he said.