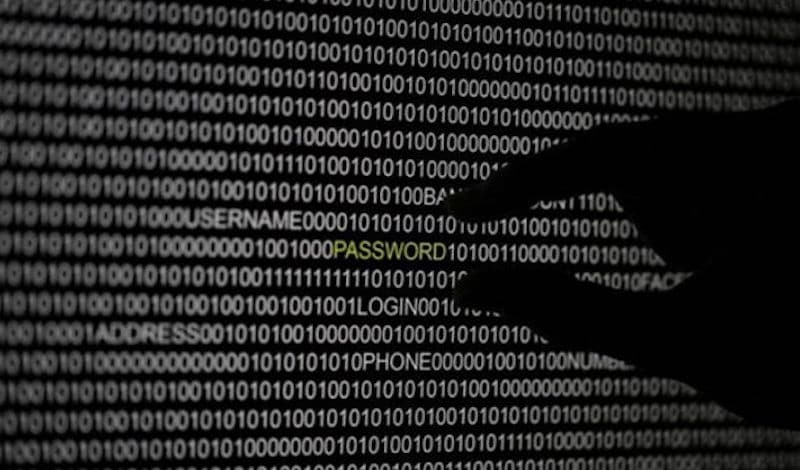 Singapore's foreign minister said on Saturday that Southeast Asian nations "didn't get down to settling" a cybersecurity agreement with Russia.

The draft of a communique seen by Reuters before meetings between regional leaders and other world delegates started on Thursday, spoke about strengthening cooperation with Russia, accused of meddling in US elections, in the field of cybersecurity.

The wording was dropped in the final communique issued on Thursday evening.

Asked about the proposed agreement, Vivian Balakrishnan told reporters: "We didn't get down to settling it."

He added that cyber security was one of the major issues discussed at the meetings, both within ASEAN as well as with external partners. China and the United States were among world powers represented at the meetings.

Singapore recently suffered its worst ever cyberattack when hackers stole the personal information of about 1.5 million people, including Prime Minister Lee Hsien Loong, from a government health database. Earlier this year, Malaysia said it had foiled an attempted cyber heist on its central bank.