The first Vision Fund, which raised $97 billion, upended the tech investing world with massive bets on fast-growing but unproven companies. 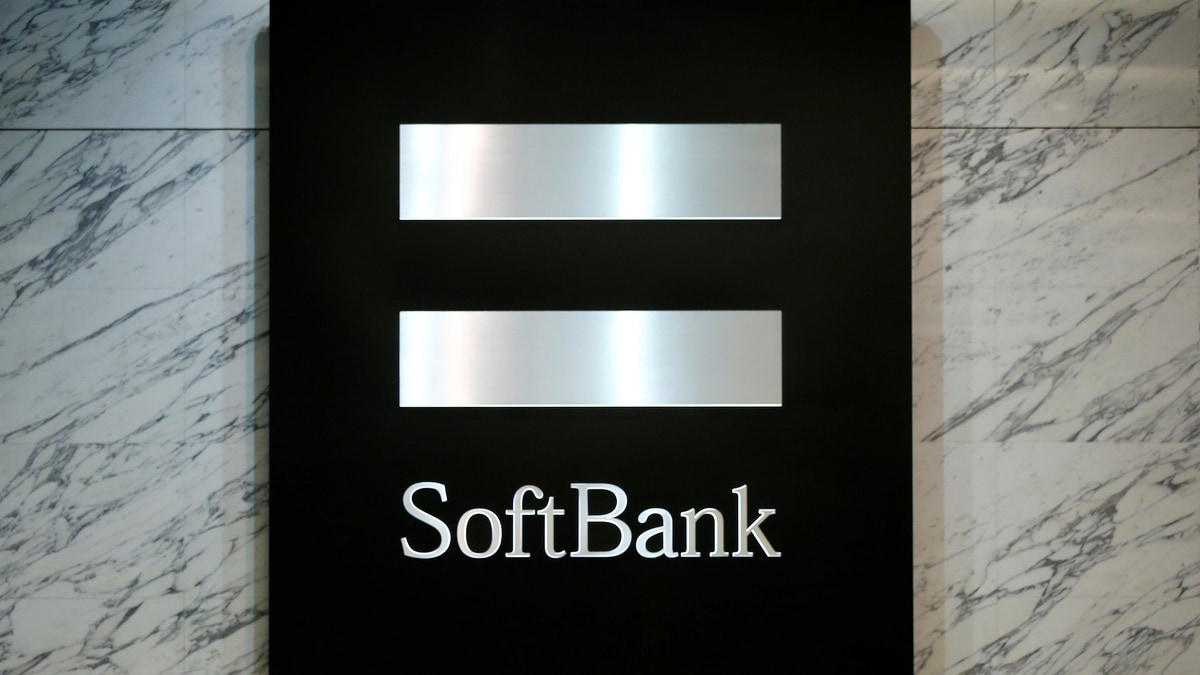 Softbank Group founder and CEO Masayoshi Son is struggling to raise money for a second massive technology investment fund in the wake of the failed public offering of office-rental company WeWork and sliding valuations of other major investments, according to two people familiar with the situation.

Son is still determined to go ahead with Vision Fund 2 even though some lieutenants have urged a delay, the two people with knowledge of Softbank's internal discussions told Reuters. But it is likely to be far smaller, at least at the outset, than the $108 billion (roughly Rs. 7,65,000 crores) that Softbank said it had lined up when it announced the fund in July, these people said.

Major investors have yet to sign on, leaving a $38 billion pledge from publicly traded Softbank Group itself as the only large commitment, according to the sources. And the size of that pledge may itself be in doubt given some of the recent investment setbacks it has suffered and the lack of available cash on its balance sheet, according to a Reuters analysis.

Vision Fund and Softbank Group declined to comment on the progress of Vision Fund 2.

The implosion in the valuation of WeWork and questions about its business model have dented Son's reputation as a savvy investor and point to a big writedown by the first Vision Fund. Softbank and the Vision Fund together poured more than $10 billion into the company, investing some of that at a valuation of $47 billion in January. But WeWork recently abandoned plans for an initial public offering that would have pegged the company's worth at just $10-12 billion.

If the second fund comes in well short of Son's goal or gets scrapped it will have broad implications for Silicon Valley venture capitalists, entrepreneurs and Wall Street financiers.

The first Vision Fund, which raised $97 billion, upended the tech investing world with massive bets on fast-growing but unproven companies. It was bigger than the aggregate amount raised by the entire US venture capital industry in 2018, giving Son a massive influence over the start-up market.

Sceptics say the troubles at WeWork and the poor public market performance of money-losing companies such as Uber Technologies and Slack Technologies will trigger a big decline in the value of numerous so-called "unicorn" startups worth more than a billion dollars.

"The radiation is spreading everywhere," said Scott Galloway, an author and one-time entrepreneur who teaches at New York University and who has been closely following the WeWork turmoil.

To be sure, there are investments in the 80-plus companies Vision Fund has financed that appear to be paying off quickly. Delivery company DoorDash, for one, has rocketed in value, at least on paper, from $1.4 billion last March to $12.6 billion in May. Softbank, which owns about a third of the Vision Fund, in July reported a 62 percent return on its investment, including management and performance fees.

Son also has a track record of big scores: the $20 million he put into China's Alibaba Group Holdings in 2000 is now worth more than $100 billion, for example. Most analysts rate Softbank Group a buy and say it still has borrowing capacity, and its majority-owned telecom and internet media unit throws off healthy profits.

Debt piles up
Back in July, Softbank said a group of companies, including technology behemoths Apple and Microsoft, as well as a slew of Japanese banks, and Britain's Standard Chartered would contribute to Vision Fund 2. But it is unclear how firm those commitments are, and none of the corporate investors have a track record of making multi-billion-dollar commitments to an outside venture fund.

The Japanese institutions are mostly contributing only small amounts, sources familiar with the matter said. At least one financial investor is planning to make loans to the fund rather than contribute cash.

Japanese investment bank Nomura Holdings, which was lead underwriter for the IPO of SoftBank's telecom unit, has decided not to put money into the new fund, according to a source familiar with its plans. Nomura declined to comment.

Saudi Arabia's Public Investment Fund (PIF), which contributed $45 billion to the first Vision Fund, does not have large amounts of fresh cash to invest until it receives payment from a pending asset sale or proceeds from the planned public offering of the oil firm Aramco, according to people familiar with its finances. The Aramco offering is long-delayed and there is no guarantee it will go ahead even next year.

The United Arab Emirates' Mubadala fund still intends to invest in Vision Fund 2 but is seeking more say in the investments, a source familiar with the discussions said.

Strains on SoftBank
PIF and Mubadala declined to comment.

The worsening turmoil at WeWork will continue to be a strain on Softbank and the first fund. The price of WeWork bonds has sunk, its credit ratings have been slashed and big cutbacks are expected at the company, including the possibility of thousands of layoffs. Some real estate investors and analysts say that without further investment from Son or his entities, it will be difficult to stabilize given the size of its future financial commitments.

That is just one of the calls on Softbank's money. Some of the investors in the first Vision Fund receive interest payments of 7 percdent annually on their stakes, an unusual structure that creates an ongoing need for cash. Some of that has come from sale of stakes in Indian e-commerce firm Flipkart and publicly traded chipmaker Nvidia, but Softbank has also borrowed money to fund payouts to investors.

Softbank also faces the risk that a deal to merge its money-losing US telecom carrier Sprint with T-Mobile US could be blocked by an antitrust lawsuit from US states. If that happens, it will leave Softbank with an expensive liability, analysts say.

Softbank's stock has fallen 13 percent over the past month and is now trading at its lowest level since January. Softbank's operating cash flow also turned negative last quarter and it could struggle to raise tens of billions of dollars in cash, a Reuters analysis of its balance sheet shows.

Softbank does not have significant cash on hand to finance the new fund. As of June 30, it had $27.41 billion of cash and cash equivalents on its balance sheet. However, this and other current assets was more than matched by near-term liabilities.

The public offerings in recent months have been a big sore. Since they listed, shares in ride-hailing group Uber are down 34 percent and software company Slack's stock has lost 4 percent, though it is down 41 percent from its high in June. The value of other ride-sharing and self-driving technology companies could also be in question as sentiment in that sector cools.

Together with the decline in the value of WeWork, those results are expected to drag down the Vision Fund's returns, though it is difficult to get a grip on precise numbers. Softbank Group reports overall Vision Fund performance based on a variety of internal valuation metrics, but it does not publicly disclose the numbers on individual companies.

Son's financing plans for the second Vision Fund are based on a steady stream of IPOs of existing Vision Fund companies. But with the appetite for IPOs of unprofitable companies waning and concerns about a possible global recession building, the timing isn't the best.

“I think that it's incredibly likely that they'll postpone their plans for … fundraising efforts around Vision Fund 2," said Andrea Lamari Walne, a Silicon Valley-based partner at Manhattan Venture Partners, which facilitates secondary transactions.

TikTok Bans Paid Political Ads on Its Platform
iPhone SE 2 to Debut With iPhone 8-Like Design, iPhone 11-Like Power in Q1 2020: Ming-Chi Kuo