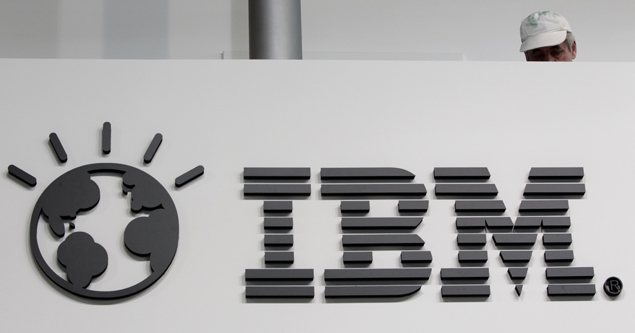 The report follows revelations by former U.S. spy agency contractor Edward Snowden of widespread surveillance by the National Security Agency and his assertion that the agency hacked into critical network infrastructure at universities in China and in Hong Kong.

Documents leaked by Snowden revealed that the NSA has had access to vast amounts of Internet data such as emails, chat rooms and video from large companies, including Facebook and Google, under a government programme known as Prism.

"At present, thanks to their technological superiority, many of our core information technology systems are basically dominated by foreign hardware and software firms, but the Prism scandal implies security problems," the newspaper quoted an anonymous source as saying.

IBM, Oracle and EMC were not immediately available for comment.

China, repeatedly accused by the United States of hacking, was given considerable ammunition by Snowden's allegations, which Beijing has used to point the finger at Washington for hypocrisy.

Chinese regulators and the police have begun a series of investigations in recent weeks into how foreign and domestic companies do business in the world's second-biggest economy.