Snapdeal Said to Conduct Due Diligence on ShopClues, Consider Bid

Snapdeal, backed by SoftBank, has been focusing on the mass market for unbranded goods in India's smaller towns and villages. 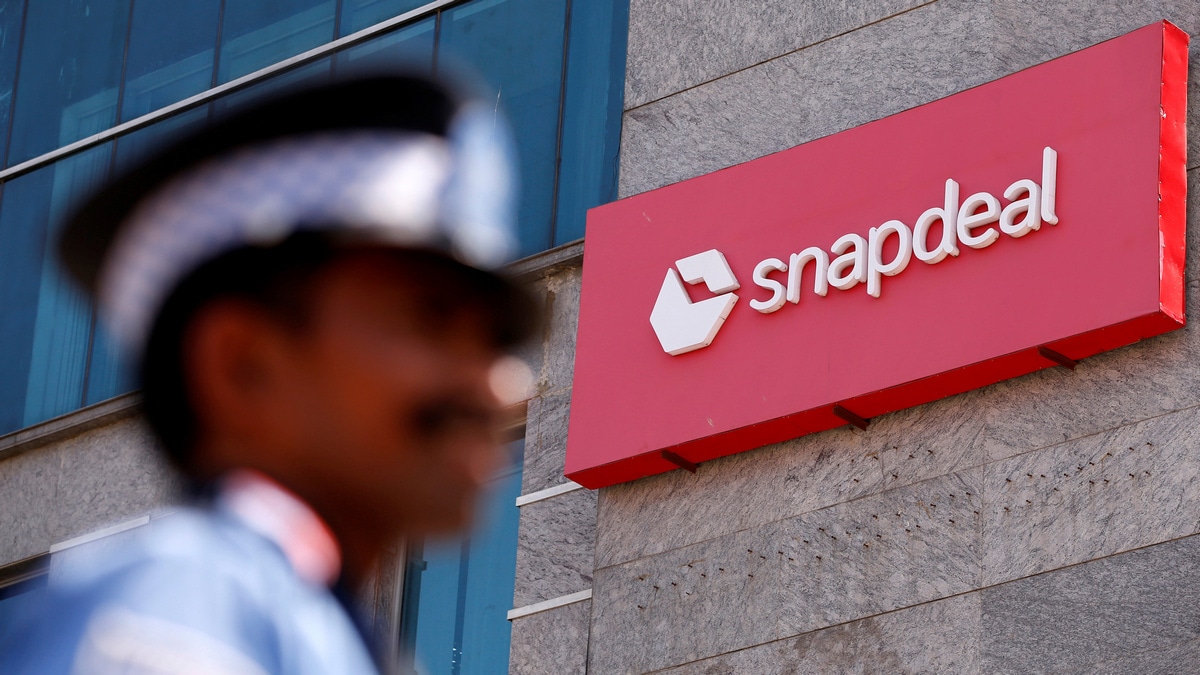 Indian online retailer Snapdeal is conducting due diligence on ShopClues, in a move likely to result in a potential acquisition of its rival in an all-stock deal, two people familiar with the matter said on Wednesday.

Snapdeal, backed by SoftBank, has been focusing on the mass market for unbranded goods in India's smaller towns and villages after a deal to combine it with homegrown Flipkart fell through in 2017.

A deal is expected to value ShopClues between $200 million to $250 million, one of the sources said. ShopClues, which shares Nexus Venture Partners as a common investor with Snapdeal, had an estimated value of $1.1 billion in 2017.

The sources declined to be identified as they were not authorised to speak to the media.

Snapdeal declined comment, while ShopClues said it will continue to "pursue partnerships and commercial relationships with rivals".

The Economic Times newspaper was the first to report that Snapdeal was moving closer to buying out ShopClues.

ShopClues CEO Sanjay Sethi and co-founder Radhika Aggarwal are expected to sell their stakes and exit if Snapdeal acquires the firm, the second source said.