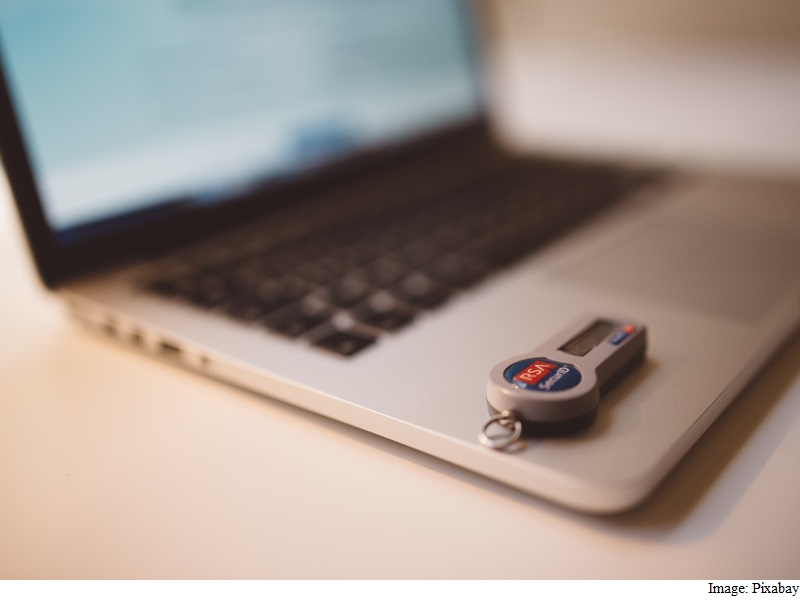 In this era of technological advancements, the information technology (IT) world carries a lot of security challenges, a cyber-security expert has said in the run-up to an international cyber-security conclave in Bengaluru.

"If giants like Infosys, TCS, or Wipro cannot defend themselves from hackers and data theft, how can the smaller Indian IT companies protect themselves, an Infosys co-founder told me," said Tobby Simon, president, Synergia Foundation.

In an effort to sensitize and awaken key decision makers of the industry, government and others, Synergia Foundation is organising a two-day international cyber-security conclave "Cyber 360 - A Synergia Conclave" on September 29-30.

He cited the hacking and data theft from American organisations Target and Ashley Madison where millions of customers' personal data was stolen, resulting in the resignation of their CEOs and posing severe national security threat.

From an Indian perspective, he highlighted an incident from March 2015 when the personal information of the chief of army staff and 50,000 army officers was compromised, and stressed the ever present threat level in the IT world.

"It is becoming a matter of survival to deter these threats and stay ahead of the curve by developing methodologies and strategies that can protect individual, institutional and government interest," Simon added.