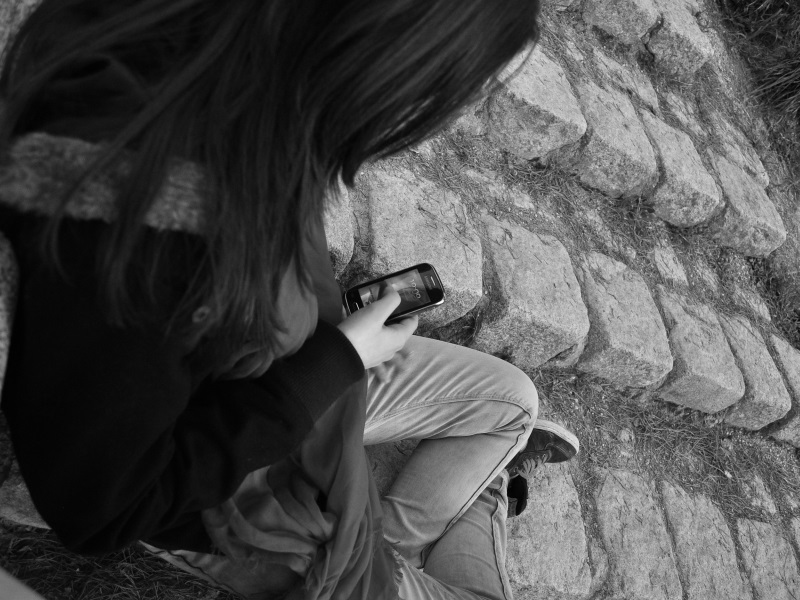 People were asked to perform tasks on deadline, during the study, which required them to watch a badly buffered video download. Subjects experienced an average heart rate jump of 38 percent, according to Ericsson.

If this buffering delay lasted six seconds, "the stress response to delays was similar to that of watching a horror movie or solving a mathematical problem and greater than waiting in a check-out line at the grocery store," Ericsson said in its quarterly report on trends in the mobile Internet.

The test was conducted in Denmark, a country which boasts some of the world's fastest mobile Internet speeds, averaging 22.3 megabits per second in 2014, according to researchers at the Finland's Aalto University.

Over the last twelve months global mobile data traffic, which includes streaming, increased by 65 percent, according to Ericsson.

"Offering customers good network performance when it is needed is a key to improving brand equity", for mobile companies, Ericsson concluded.