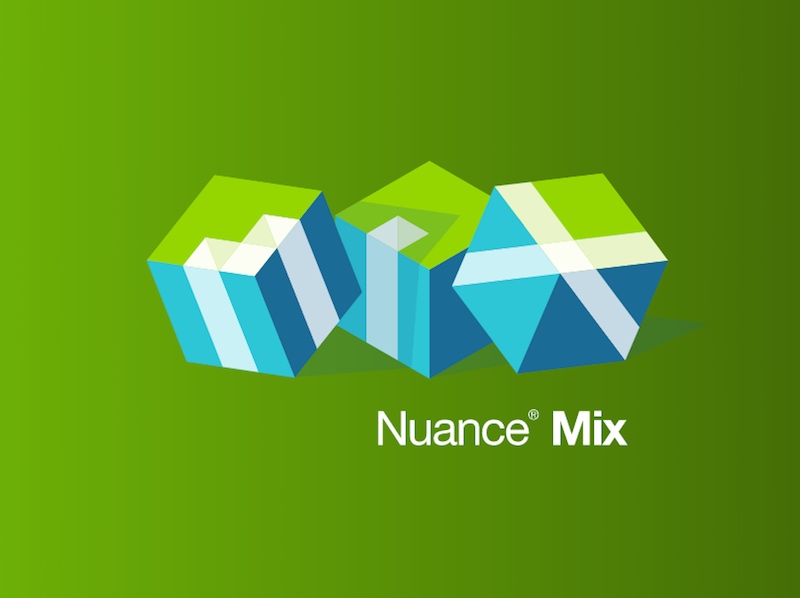 Apple's Siri, Google's Google Now, and Microsoft's Cortana are doing a reasonably great job at making our lives easier. They remind us about our meetings, help us know about the weather, and tell how bad the traffic is outside. But they still cannot make all the tasks "hands-free" just yet, and their areas of expertise reside largely to the mobile devices. Nuance is hoping to take things beyond with its newly launched Mix, an all-new platform for developers to help them ensure consumer electronics and IoT are all capable of understanding voice commands.

The company, known for powering the dictation feature in iOS' built-in keyboard app, and providing language detection software that powers Samsung's S Voice, has announced Nuance Mix. The company is also the original creator of Siri's voice-recognition engine, though after Apple's acquisition of Siri, the Cupertino company has reportedly worked on replacing Nuance's technology.

Nuance said that using the Mix toolset, developers will be able to bake in full voice control in their apps. These controls will let users say things such as "update my Facebook status" and the app would understand it and do the needful.

With Mix, all app developers - small or big - have to provide commands that it believes its users will say, and correspond to the actions that these commands should trigger. Mix will be able to recognise the command and tell the app what needs to be done.

"Developers also have more freedom of choice in how much or how little support they need based on the level of customization, and will have the option to engage with Nuance directly on design, integration, and speech and natural language development needs," the company wrote in a blog post.

But Mix's capability is not limited to just apps. It can also be implemented on hardware. In a blog post, the company noted that its technology can be used with smart devices or Internet of Things products. The idea is to cut smartphones - that currently act as the middleman to control these devices - and directly make contact with the device itself.

Nuance Mix is now available in beta. There is no fixed pricing, and the company recently told in an interview that it could give small developers some leeway on final price.