Seized Silk Road Bitcoins to Be Auctioned by US Marshals 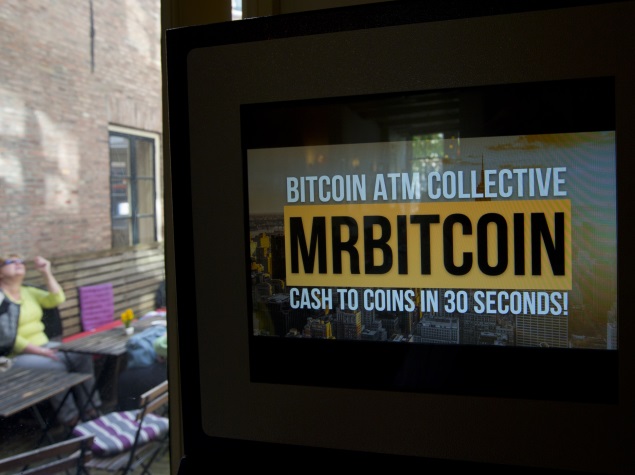 The U.S. Marshals Service said Thursday it will auction roughly $18 million in Bitcoins seized last fall from Silk Road, a website that was effectively the eBay of illegal drugs.

The marshals said Thursday that they will auction the virtual "coins," consisting of sets of numbers entered in an online public ledger, via the Web on June 27.

Authorities say Silk Road generated more than $1 billion in illicit business from January 2011 to October 2013, when alleged operator Ross William Ulbricht was arrested in a public library in San Francisco. Ulbricht has pleaded not guilty. The website took commissions in Bitcoins, which are hard to track.

The marshals are auctioning off 29,657 Bitcoins in 10 blocks, which means buyers will need to pony up nearly $1.8 million each.

The Marshals Service is keeping another 144,342 Bitcoins, worth about $87 million at current rates, that were found on Ulbricht's computer. He's contesting their forfeiture.

Last month the Wall Street Journal reported that several Bitcoin exchanges including the now-defunct Mt. Gox received subpoenas from Manhattan federal prosecutors this winter as they look into possible ties between the exchanges and the online drug market Silk Road, the on Monday, citing people familiar with the matter.

The subpoenas to Mt. Gox demanded customer-transaction logs and materials related to solicitation of investors. The report did not mention any other Bitcoin businesses that received subpoenas.

The prosecutors and Federal Bureau of Investigation agents are examining whether the exchange and others like it may have processed transactions connected to Silk Road, the people had said.