The scammers in Gurugram were acting as technical support staff for Microsoft. 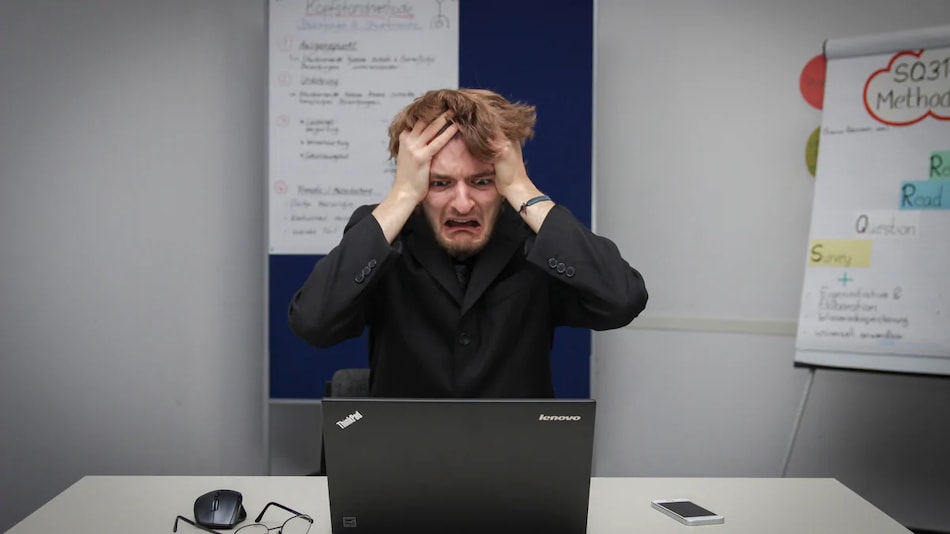 Online scams are an epidemic everyone is familiar with. Every year, millions of people fall prey to scams worth hundreds of millions. With millions being duped off of their hard earned money, a UK based hacker, who goes by the name Jim Browning thought of getting back to scammers in India. What did he do? He hacked into the phones and CCTV cameras of a fraud call centre in Gurugram, and observed them for months, a BBC report shows. Now, although what Browning did was illegal, he says he wanted to get back at scammers and do his part in stopping them.

The BBC report shows that Browning hacked into the CCTV cameras of a scam call centre in Delhi in May 2019. He screened every movement of the scammers for months and downloaded about 70,000 phone calls in order to get back at the scammers.

"It was incredible to see scammers in action. I really want the whole world to see what this looks like," Browning told BBC.

The BBC report says that the UK receives about 21 million scam calls every month, and scammers pretend to be from banks, computer companies, retailers, and even from the government.

Even in the BBC video, Browning himself also calls up the scammers in Delhi to see how far can these scammers go. Browning asks a few trick questions to the scammer he was connected to. When Browning could see the scammer falling back to Google to answer his questions, he calls the scammer out.

BBC also got in touch with the owner of the call centre in Gurugram, who also hangs up the phone when allegations are levelled upon him.

Most of these scams are performed from countries far away from the victims' place of residence, making it difficult for the law enforcement to nab the culprits. The BBC report says that Jim Browning will continue his fight against the scammers. His YouTube channel features videos he procured from getting into the CCTV cameras of many scam call centres across the world.