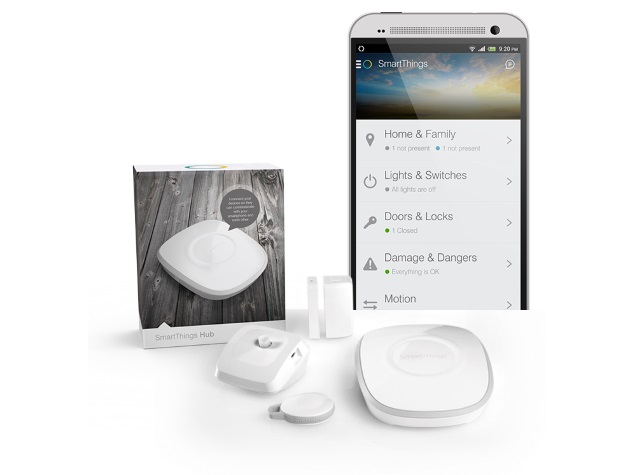 Samsung is reportedly considering an acquisition of SmartThings, a home automation startup based in Washington.

TechCrunch, citing sources familiar with the matter, reports that the South Korean major is looking to buy SmartThings for $200 million. However, the report also cites another source who claims that the deal is not done yet.

SmartThings is a home automation solution that allows users to connect home devices like lights and door locks to a system controlled by their mobile phone, notes the report. It offers free Android and iOS apps, which when synced with the SmartThings Hub, can control different sensors, locks, light switches, outlets, thermostats, and other smart devices at home. The smart devices (Internet-connected refrigerator, washing machine or even a bulb) can then communicate with the user via the app with more details. 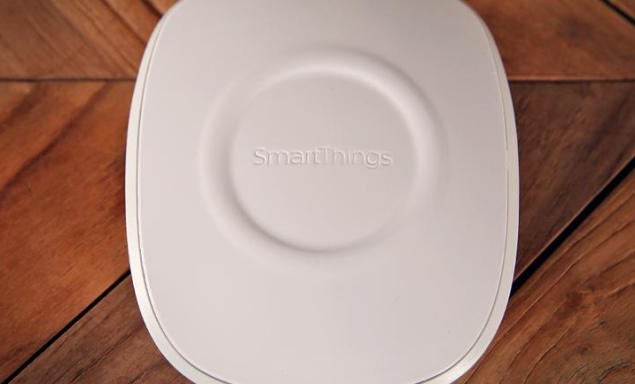 Unfortunately, Samsung and SmartThings are yet to confirm any such deal. The move clearly hints that Samsung is in no mood to be left behind with the rush to bring Internet-connected gadgets and home appliances that all can communicate with each other and the user. The company had unveiled its own Smart Home ecosystem ahead of CES 2014, and further showcased it at the event.

Google is already on the Internet for Things (or connected devices) path, with its acquisition of smart thermostat startup Nest in a deal valued at $3.2 billion in January. The smart thermostat lets users control more than just the temperature, and Google is using it as a way to enter the home ecosystem.

Apple recently announced its HomeKit ecosystem for home appliances. The company defines it as a new framework for communicating with and controlling connected devices in a user's home. HomeKit would let iPhones or iPads be used as a centralised control for Internet-linked gadgets such as door locks, lights, thermostats and security systems.