Russia's Yandex Teams Up With Microsoft for Windows 10 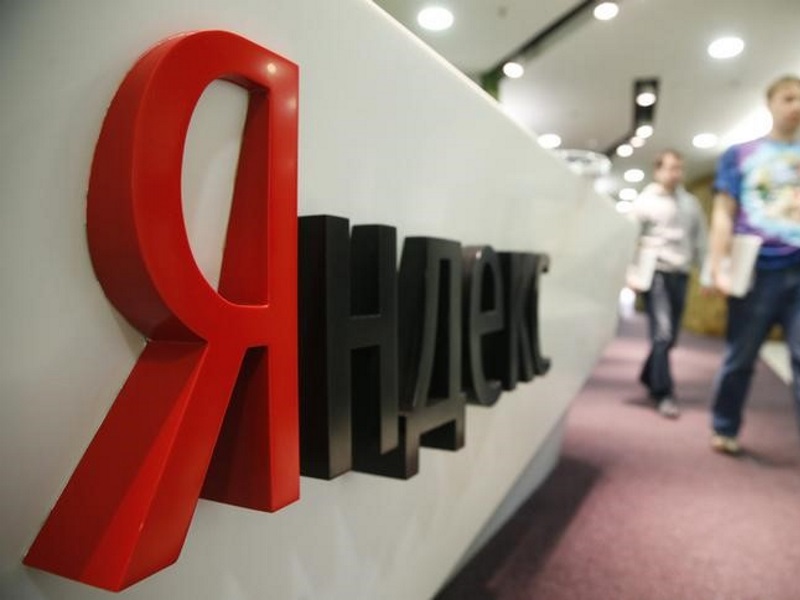 Russia's biggest search engine Yandex said on Tuesday Microsoft would offer it as the default homepage and search tool for Internet browsers across its Windows 10 platform in Russia and several other countries.

The companies have signed a strategic cooperation agreement, under which users in Belarus, Kazakhstan, Russia, Turkey and Ukraine will be offered Yandex when upgrading to Windows 10, Yandex said in a statement.

Yandex was last in the news last month, when a Russian court found Google guilty of breaching privacy with its targeted advertising, the latest legal setback for the US Internet giant in the country.

Microsoft on its Support detailed slightly which of its previous Lumias will get the Windows 10 Mobile update. The company notes, "It is our ambition to make an upgrade available for majority of Lumia smartphones running Windows Phone 8.1." The devices in order to update to Windows 10 are required to pack 8GB of inbuilt storage.