The text of the law was published Wednesday but it will not come into effect until November. 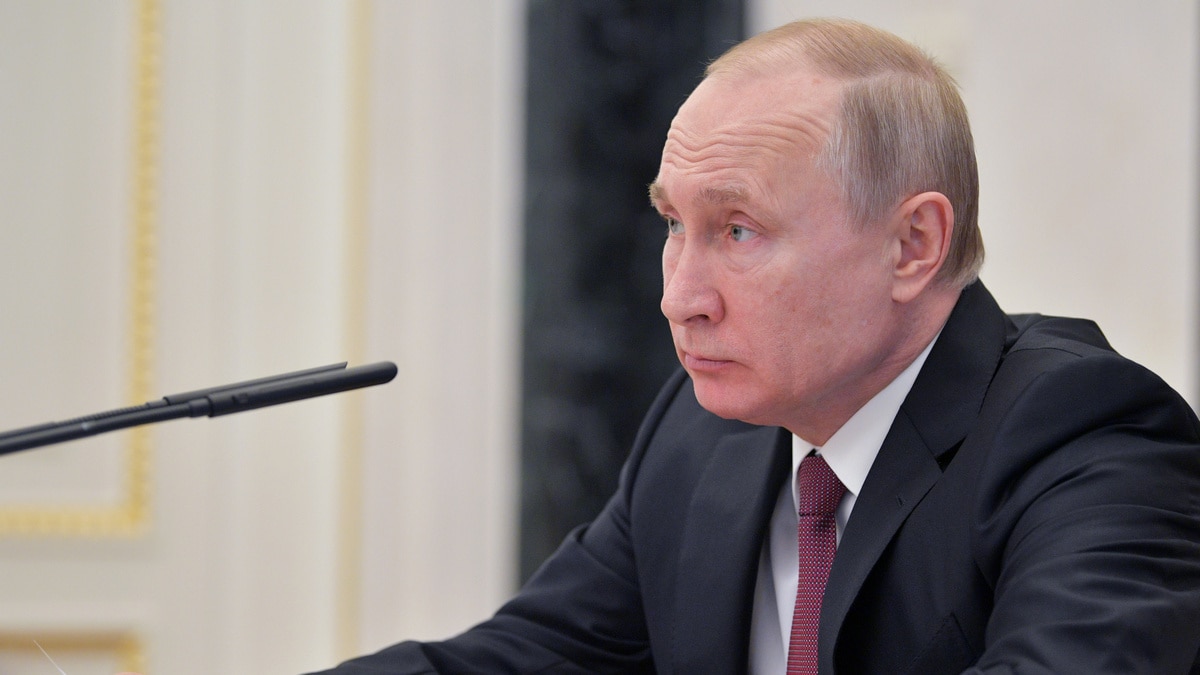 Russian President Vladimir Putin on Wednesday signed into law a "sovereign Internet" bill which will allow Russian authorities to isolate the country's Internet, a move decried by rights groups.

The text of the law was published Wednesday but it will not come into effect until November.

The measures include creating technology to monitor Internet routing and to steer Russian Internet traffic away from foreign servers, ostensibly to prevent a foreign country from shutting it down.

The authors of the initiative say Russia must ensure the security of its networks after US President Donald Trump unveiled a new American cyber-security strategy last year that said Russia had carried out cyber-attacks with impunity.

Thousands of people recently rallied in Russia against this and other bills that critics say aim to restrict information and communication online.

The laws are part of an ongoing Kremlin clampdown on media and Internet freedoms that has seen people jailed for sharing humorous memes.

"The bill created a system that gives the authorities the capacity to block access to parts of the Internet in Russia," said a statement backed by Human Rights Watch, Reporters Without Borders and others.

The blocking would be "extrajudicial and non-transparent," the statement said.

Under the new law Russian Internet access providers will also need to ensure that their networks have the technical means for "centralised traffic control" to counter potential threats.

This control will pass notably to the Russian FSB security service and the telecoms and media monitoring agency Roskomnadzor, which is often accused of arbitrarily blocking content on the web.

In recent years Russian authorities have blocked online sites and content linked to the opposition, as well as Internet services which fail to cooperate with them, including the Dailymotion video platform, the Linkedin online social networking site and the encrypted messaging app Telegram.