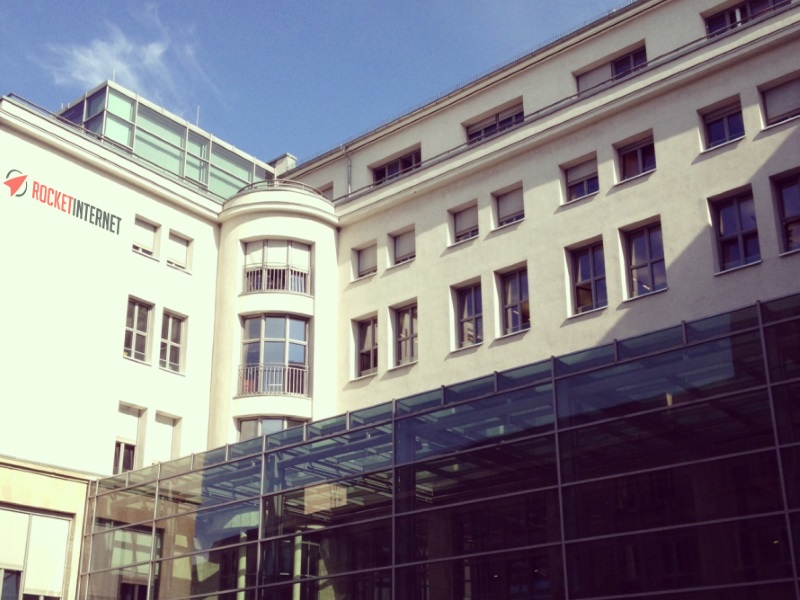 German e-commerce investor Rocket Internet has attracted $420 million (roughly Rs. 2,839 crores) to a new fund it hopes will speed up and simplify capital raising for its start-ups, potentially giving them an edge as investors become more cautious.

Europe's largest internet firm has set up dozens of companies ranging from online fashion to food delivery, but has had to put several planned flotations on ice in recent months due to a cooling market for tech listings.

Chief Executive Oliver Samwer, whose serial internet investments have helped him join the ranks of Germany's newest billionaires, told reporters he had always found "good bargains" through previous downturns such as in 2000 and 2008.

"There is not as much money available to start-ups as in 2014 and 2015. Investors have become more cautious," he said. "For those who have capital, the best time is starting."

Samwer said the fund was a sign of confidence in Rocket as it had attracted high-profile institutional investors such as pension funds and asset managers. The fund will invest in the same companies as Rocket, cutting its reliance on co-investors.

Samwer shrugged off reports of difficulties after two senior managers left Rocket, saying the core leadership was intact. He also played down suggestions of conflict with major Swedish investor Kinnevik.

Rocket said in September that three of its top start-ups should break even by the end of 2017 and it hoped to list at least one in 18 months from then. It also pledged not to raise more capital or make big acquisitions for a few years.

Now, Pay at McDonald's With Your Mobile via FreeCharge
New Nasa Cargo Craft Based on 50-Year-Old Russian Space Shuttle Design