"At this point of time, it is not the strategy of the company to take the company private." 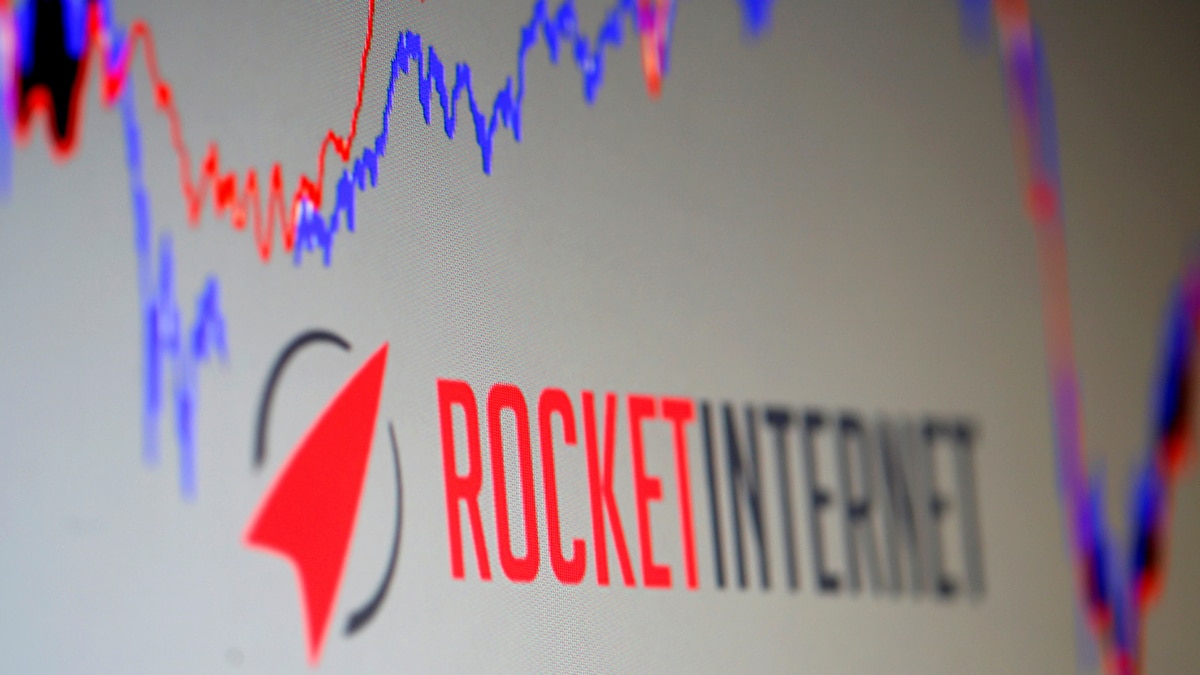 Shares in Rocket Internet, which listed in 2014, jumped in June after a German magazine reported that Samwer was planning to delist the company so he can make more autonomous investment decisions.

"At this point of time, it is not the strategy of the company to take the company private," Samwer told a capital markets day.

Samwer said Rocket Internet could consider buying back more shares over the next five years but it was not essential and it would depend on market conditions.

After a shaky start as losses mounted at its many start-ups, the group has successfully listed a raft of firms including Delivery Hero, HelloFresh and Home24.

Speculation about a possible delisting has repeatedly surfaced as Rocket's market capitalisation of EUR 3.7 billion is not much above its cash pile of EUR 3 billion, plus the EUR 400 million in stock it owns in listed companies.

Samwer said he expects to invest some of that cash into the start-ups it is growing, some into new ones and some into public companies, but he is in no rush.

"Two or three years is not the way you should look at Rocket. We have a long-term strategy," he said.

Rocket has investments in more than 200 private companies, but does not expect any of them to reach the significance of the ones it has listed this year or next. "People need to be patient," he said.

Samwer said he was still upbeat about African online retailer Jumia, in which Rocket holds a 17 percent stake. Jumia's US-listed shares slumped last month after it posted another loss and said it had detected cases of employee fraud.

"We feel very confident about the dominance of this company. The market share of this company is very high," he said. "They are going to be like Amazon in the rest of the world."

Jumia said last month that it was reviewing instances of improper orders and cancellations by employees affecting 4 percent of gross merchandise value in the first quarter and said several class action lawsuits have been filed against it.

Amazon Alexa Learns Hindi and Hinglish in Time for Diwali; Meet the Man Behind the Tech