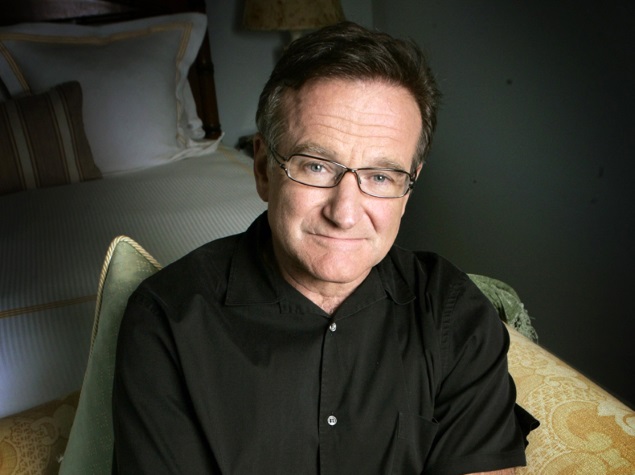 Robin Williams's death had people worldwide scouring the Internet for insights into the famed comic's life, making him the hottest search trend of the year on Google, the web giant said Tuesday.

"The passing of beloved comedian and actor Robin Williams shook the world, bringing many people online to search for more information and to remember, and putting Williams in the #1 spot on our global trends charts," said Google's vice president of search, Amit Singhal, in a blog post.

"There was even an uptick in searches related to depression tests and mental health in the days following his death."

Williams, known for high-energy, rapid-fire improvisation and clowning, was found dead on August 11 at his home in Marin County, north of San Francisco.

He hanged himself, according to coroners.

There were signs that the 63-year-old comic actor who had recently been diagnosed with Parkinson's Disease had tried to cut his left wrist, according to an autopsy report.

Williams, an Oscar-winner and veteran of movies, stand-up shows and hit television series, was one of Hollywood's most popular entertainers and his death triggered an outpouring of emotion the world over.

"The World Cup in Brazil had its fair share of unforgettable moments and had everyone glued to their TVs and mobile devices all summer," Google said.

"From Luis Suarez's bite heard around the world, to Tim Howard's superman performance vs. Belgium, to Germany's incredible run to their fourth title, the competition certainly lived up to its reputation and topped the charts."

The deadly Ebola virus and tragedy-struck Malaysia Airlines were the third and fourth fierce search topics, respectively, followed by the "ALS Ice Bucket Challenge" fad of dousing oneself in icy water to raise money to battle Lou Gehrig's Disease.

"It was a year in which we were struck by the death of a beloved comedian, and watched news unfold about a horrific plane crash and a terrifying disease," Singhal said.

"We were captivated by sporting events, and had our fun with birds, a bucket of ice and a frozen princess."

Nude photos of the Oscar-winning actress and a trove of other stars were hacked and posted online in September, and several threatened to sue Google for failing to take down the leaks.