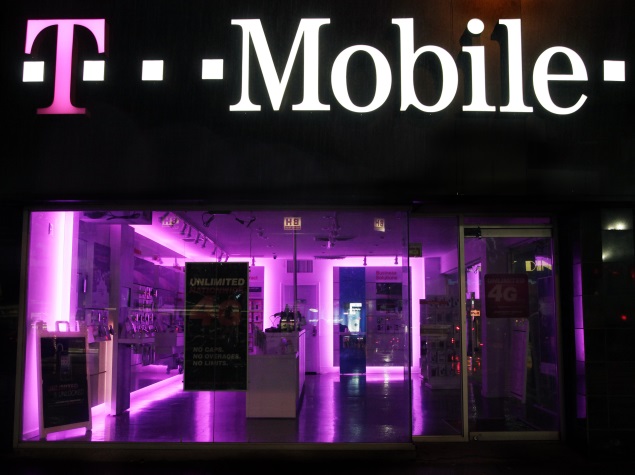 Rhapsody International Inc. said Tuesday its partnership with T-Mobile US Inc. has helped boost its number of paying subscribers to more than 2 million, up from 1.7 million in April.

Last month, Rhapsody teamed up with the nation's fourth-largest carrier on a new service called unRadio. It allows users to stream randomly generated songs along a genre, artist or song name without ads. It also lets them save 25 favorite songs to their device and lets them skip an unlimited number of tracks.

T-Mobile's highest-tier customers got unRadio for free while other subscribers got $1 off the $5 per month service.

Rhapsody also said Tuesday it is expanding the service to Europe through its Napster division in a tie-up with France's second-largest carrier, SFR. There, the service will cost 3.95 euros per month and be called Napster Decouverte.

Seattle-based Rhapsody's chief product officer, Paul Springer, said the gap between established players like Rhapsody and Spotify and other upstarts is growing.

Springer suggested in an interview that privately held Rhapsody - with shareholders such as Columbus Nova Technology Partners and Telefonica SA - should be considered by any acquirers looking to get into music streaming quickly.

"Anybody looking to get in would be foolish not to look at established players with a subscriber base," he said.