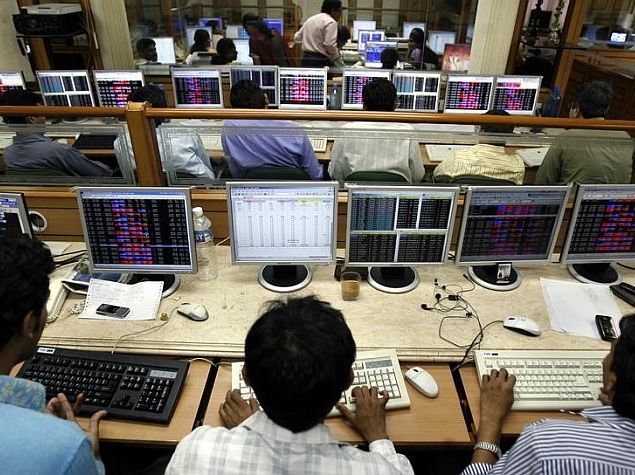 Terming a proposal to reimpose service tax on online and mobile advertising as "regressive", industry body IAMAI, which counts Google India and Facebook among its members, has said that the move may lead to cost escalation and hamper growth of the fledgling industry.

The Internet & Mobile Association of India (IAMAI) said the sector was kept under the negative list of service tax two years ago as "a gesture of support to this fledgling industry". However, presenting his maiden Budget, Finance Minister Arun Jaitley proposed to bring online and mobile advertising under the service tax net.

"Imposition of service tax at this stage, will escalate costs and have a negative growth impact on the fledgling industry. While we have been brought under the positive list of service tax, print Media, which is evolved, is kept in the negative list," IAMAI President Subho Ray said.

Keeping in mind Prime Minister Narendra Modi's commitment to the growth of Internet and mobile industry, IAMAI hopes Finance Ministry will take cognisance of the issue and take corrective measures, he added.

Jaitley said it is necessary to prune the negative list and exemptions to the extent possible to broaden the tax base in service tax.

"Accordingly, negative list has been reviewed and service tax leviable currently, on sale of space or time for advertisements in broadcast media, is being extended to cover such sales on other segments like online and mobile advertising," Jaitley added.

"We would appeal to the Finance Minister to withdraw the announcement at the earliest," Ray said.

However, PwC India Leader (Entertainment and Media) Smita Jha, said the online advertising community needs to look at real challenges to overcome their low share in the business.

"How to make online advertising more relevant, get better ROIs, how to create more engagement with consumers etc. Complaining about a service tax on a market size of just 10 percent of total advertising market... so 1 percent impact is really insignificant," she added.

One is missing the big picture, all this is being done to move towards the GST regime which will then allow such online advertising companies to get credits for the taxes paid and then all cost burdens will go away, but this can only happen when the negative list is nearly empty, Jha said.

According to a IAMAI, digital advertising has witnessed a steady growth. The online advertising market in India is expected to touch Rs. 2,938 crore by March 2014.