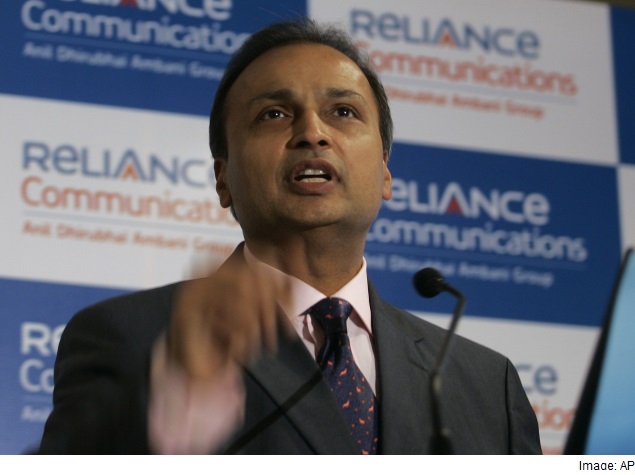 Reliance Communications, a part of Anil Ambani-led group, on Tuesday announced its cloud delivery network in five cities from which companies, state-run agencies and even individuals can get shared, data-related online IT support under one roof.

Reliance already has 11 centres on a cloud platform that help clients to store and process data. What was announced on Tuesday were cloud exchange nodes, also called Cloud X, in Delhi, Mumbai, Chennai, Bangalore and Hyderabad, that help in optimal utilisation of resources of data centres.

At a press conference in New Delhi on Tuesday, Reliance Group officials said the company has large data centre facilities with a total capacity of over 600,000 square feet that are connected with fibre, also going beyond the Indian shores with submarine sub-sea cable infrastructure.

When clients subscribe to the cloud services of Reliance Communications that is to share the company's large storage capacity, processing capability and software applications the nodes help in routing such traffic to any of these data centres to optimise the resources.

Company officials said Reliance Communications also has grand plans to launch its cloud services in 120 locations in 24 months across the globe.

The announcement comes against the backdrop of chairman Anil Ambani's statement at "Digital India Week" earlier this month during which he said the next-generation cloud delivery network will be fully commissioned by the end of this year.

Manoj Menon, senior partner and managing director of Frost and Sullivan, said cloud computing has already made an impact on the everyday lives of many Indians.

"It is also driving business model innovation and helping businesses. Going forward, the impact will be even more pervasive - with innovative solutions around safe cities, smart homes, connected cars and better healthcare," he added.

The company said work has been on for the past year to realign its capabilities to support cloud networking requirements such as self-provisioning of network resources and bandwidth-on-demand.

Bill Barney, chief executive of this project said, the network will now undergo a makeover to not only support diverse traffic requirements, but also flexible pricing models so that clients can get the maximum efficiency and value for the money spent.