RBI wants banks to migrate to IPv6 by December 2012 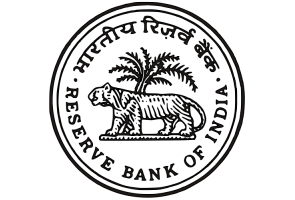 The Reserve Bank on Monday asked the banks to migrate to the latest version of Internet Protocol IPv6 from IPv4, preferably by December 2012.

"Since migration to IPv6 is an eventuality that has to be accepted and managed proactively, government wants it to be done in a planned way rather than against time," RBI said in a notification.

Internet Protocol version 6 (IPv6) is the latest Internet Protocol (IP), the primary communications protocol upon which the entire Internet is built. It is intended to replace the older IPv4, which is still employed for the vast majority of Internet traffic as of 2012.

RBI further added that,"they (government) have expressed that the migration of all payment gateways, banks, financial institutions, insurance companies, etc. including their websites should be completed preferably by December 2012."

It said banks may take necessary action by forming a special team to complete the migration within the stipulated time.

As per the National Telecom Policy 2012 (NTP-2012), Internet is envisaged as a catalyst for socio-economic development of the country and as an effective medium of various citizen-centric services.

The NTP-2012 recognises the futuristic role of IPv6 and aims to achieve substantial transition to IPv6 in the country, RBI added further.