The RBI last year mandated companies to store their payments data "only in India." 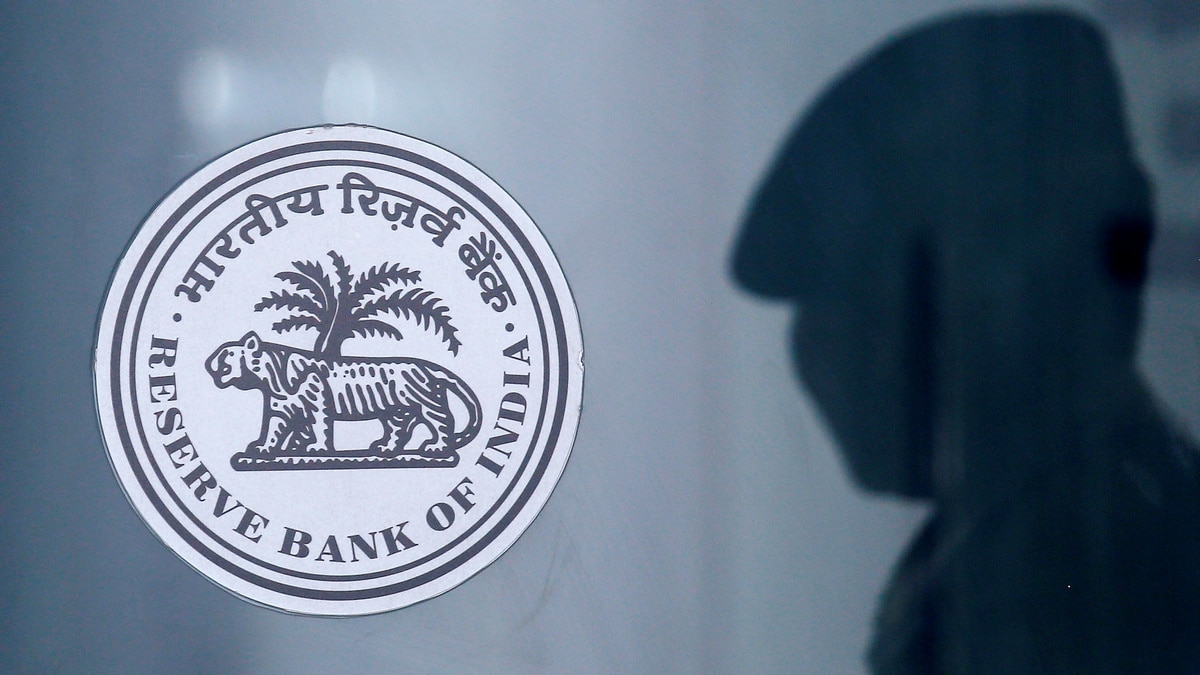 The Reserve Bank of India (RBI) will look into concerns about data storage rules that have been raised by companies, a government statement said on Tuesday, months after entities such as Mastercard and Visa were forced to store more of their data locally in the country.

The RBI last year mandated companies to store their payments data "only in India" so that the regulator could have "unfettered supervisory access".

"All the companies who were represented in this meeting put forth their concerns related to RBI data storage requirements and processing related guidelines issued by the RBI," the government statement said.

The RBI representative, who also attended the meeting, assured that it would "look into this", the statement added.