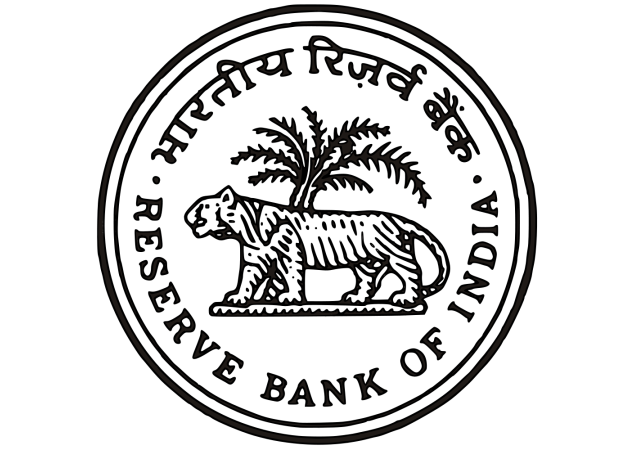 The Reserve Bank on Thursday asked all payment system operators to take necessary actions for migrating to the latest version of Internet Protocol IPv6 as per the directives of DoT.

"The Department of Telecommunication (DoT) has undertaken the initiative of migration from IPv4 to IPv6. They have expressed that the migration of all payment gateways, banks, financial institutions, insurance companies, etc, including their websites should be completed at the earliest," RBI said in a notification.

Since migration to IPv6 is an eventuality that has to be accepted and manage proactively, government wants it to be done in a planned manner, it added.

"We advise you to initiate necessary action by constituting a special team to complete the migration at the earliest and keep us informed of the progress made by March 30, 2013," RBI said in a notification.

Internet Protocol version 6 (IPv6) is the latest IP, the primary communications protocol upon which the entire Internet is built. It is intended to replace the older IPv4, which is still employed for the vast majority of Internet traffic as of 2012.

The RBI has already asked banks and non-banking financial companies to migrate to the latest version of the Internet Protocol by December, 2012.