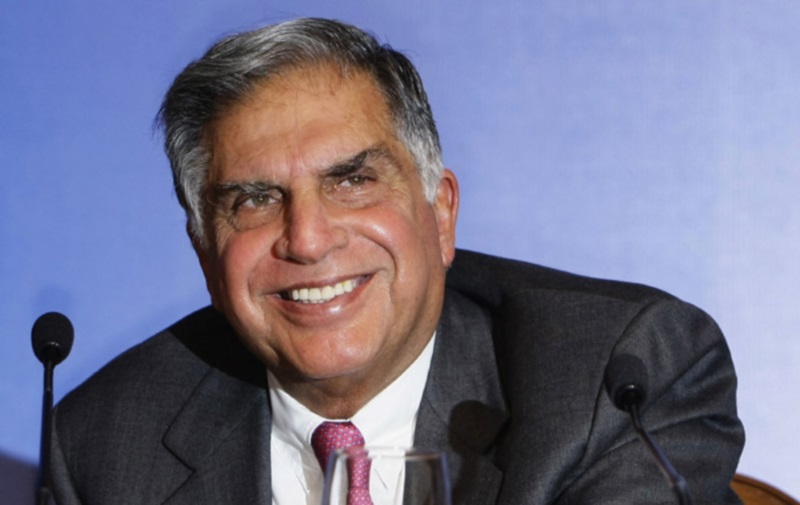 Iconic business leader Ratan Tata has acquired a stake in Kaaryah, a fashion portal for women's wear, making it his latest personal investment in technology ventures.

However, the company declined to disclose the quantum and value of the stake, which Tata Group's former chief has invested in his personal capacity.

"We are honoured by Ratan Tata's investment in Kaaryah. This validation from Tata is an endorsement, of the highest order, of our vision of creating a world class brand," Kaaryah Founder Nidhi Agarwal told PTI.

Tata, who retired as the head of over $100-billion conglomerate in December 2012 and currently serves as chairman emeritus of Tata Sons, has emerged as a major venture capital investor since his retirement.

He has already made personal investments in homegrown e-commerce players like Snapdeal, Urban Ladder, Bluestone and Cardekho.com. He has also invested in mobile commerce firm Paytm and wind energy start-up Altaeros Energies.

Besides, in April this year, Tata invested in Chinese handset maker Xiaomi.

Kaaryah already has a presence across leading online marketplaces and also services through Kaaryah.com.

"It is the only brand, globally, that offers western wear in 18 sizes, compared to a global average of 12-13 sizes," Agarwal said.

"The brand introduces 150 new designs every month; its catalogue of shirts, trousers and skirts for women is larger than any Indian or International brand's offering," she added.