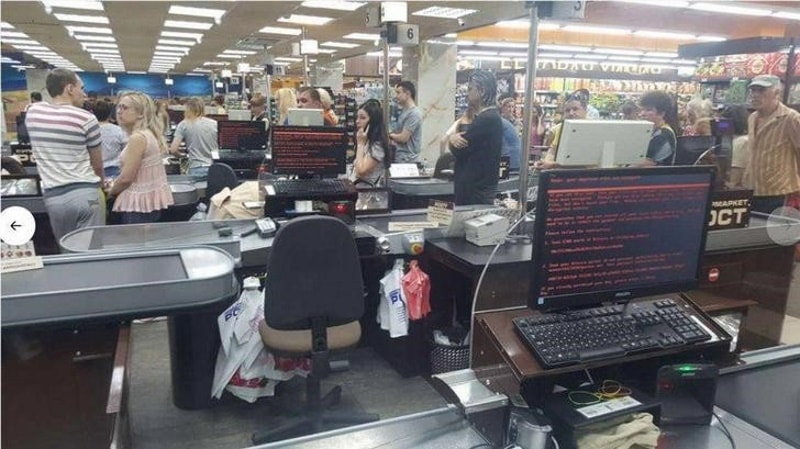 Over 2.3 million infections and 13 families of ransomware were detected on Windows in the second quarter of 2017, a new report revealed on Wednesday.

According to Quick Heal Technologies, malware detections saw a drop of 23 percent but continued to emerge over 1,700 times every minute.

"Although malware detections on Windows and Android saw a decline compared to last quarter, ransomware attacks have increased. This trend proves that cyber criminals are working on attacks that require fewer resources but at the same time give higher returns," said Sanjay Katkar, Chief Technology Officer, Quick Heal.

The report predicted that there was an increased likelihood of massive attacks like WannaCry due to individual users and businesses failing to keep their systems patched and up-to-date.

Also, ransomware attacks might increase on health care organisations and newer, destructive and more advanced variants of the Wannacry and Petya are expected to surface.

Apart from WannaCry and Petya, other active ransomware families which emerged in the second quarter included 'Jaff', 'Crisis', 'Cry128/Cry9,' among others.

"With the advent of ransomware attacks such as WannaCry and Petya, attackers are now shifting their attention towards attacks that make them more money and in an easier way as ransomware campaigns have higher returns compared with data stealing and other malicious campaigns," the report noted.

It was also discovered that Trojans continued to rise with 37 percent detections followed by Infectors, Worms and Adware and Potentially Unwanted Applications (PUA).

The report further noted that scammers were distributing fake apps, labelling them with popular keywords to trick users into downloading them.

"These apps are mostly developed by novices are not coded properly which leaves security vulnerabilities in them. These 'weak' apps are then used by seasoned attackers to target mobile users," the report warned.

The report predicted that faked applications are expected to increase in volume not only in third-party app stores but Google Play as well.

For Audio Companies, VR Is the New Frontier
Why Does Paytm Want to Take on WhatsApp?