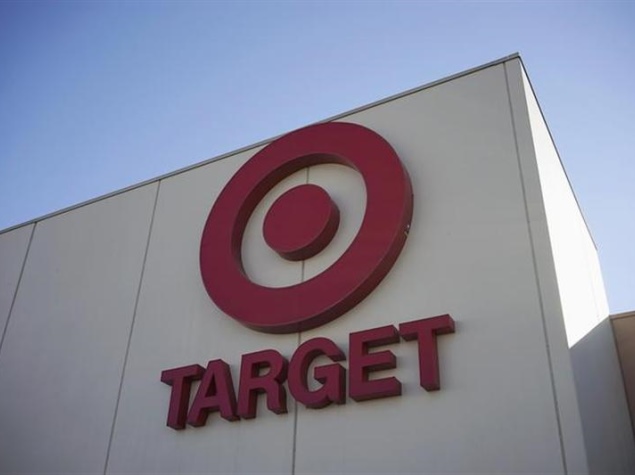 A top retail trade group executive on Sunday called for tougher security standards that could mean more spending for the industry, its banks and business partners after a series of data breaches at major merchants.

Stores and card processing companies have reported a steady stream of security breaches for years without a major backlash from consumers, such as those disclosed by TJX Cos in 2007 and by Heartland Payment Systems Inc in 2009.

But the latest thefts - including attacks on Target Corp and Neiman Marcus - have involved a broad set of merchants and could mark a watershed moment for security standards as calls grow for changes in the protection of consumer information.

One sign of the change is a new enthusiasm for payment cards that store customer information on computer chips and require users to type in personal identification numbers.

Mallory Duncan, general counsel of the National Retail Federation that represents Target, Wal-Mart and other big stores, said in an interview on Sunday that the trade group encouraged its members to upgrade to the higher-security cards even though they cost more than old systems that store data on magnetic stripes.

(Also see: Target among several US retailers to have been breached in 2013: Report)

The breaches are "unfortunate but we're not entirely surprised," Duncan said at his organization's annual convention now being held in New York.

"The technology that exists in cards out there is 20th-century technology and we've got 21st-century hackers," he said.

Duncan said the trade group had only made its backing for the higher-security cards public since the Target breach. Banks have quietly begun to offer the cards but mainly for customers to use while traveling. Big U.S. card networks led by Visa Inc will not require the higher security until next year at the earliest.

It is not clear the new "Chip-and-PIN" cards would have prevented the breaches at Target and elsewhere. At the very least they make stolen data harder to re-use, a reason the technology has caught on widely in Europe and Asia.

They have met with much less enthusiasm in the United States, in part because losses to fraud - just 5 cents for every $100 spent via plastic - have been manageable for merchants and their banks. But rising fraud rates, and the risk of identity theft, could change the calculation.

The new scrutiny began last month after Target of Minneapolis disclosed it suffered a massive data breach during the holiday shopping season. Target said on Friday the breach was worse than it initially thought and that hackers stole the personal information of at least 70 million customers, in addition to some 40 million payment card numbers.

Investigators believe that hackers used malware that captured data on customers from the magnetic stripes on their payment cards. Since Target's disclosure the more upscale store chain Neiman Marcus has said it also suffered an attack, and sources have told Reuters that at least three other well-known U.S. retailers have been breached but not come forward.

In his first interview since it disclosed the breach, Target Chairman and Chief Executive Gregg Steinhafel told CNBC the company moved quickly after it confirmed it had a security issue on December 15, though it did not disclose the problem until December 19. The time allowed Target to eliminate the malware that had compromised its systems and to prepare its stores and call centers for its announcement, he said.

Steinhafel did not offer many more details and noted an ongoing criminal investigation.

Duncan, the trade group official, said no other members had told the NRF they had been breached, and a series of other executives said in interviews since Saturday that they also were not aware of breaches at their companies. The executives included representatives of Sears Holdings Corp, JCPenney Co, Macy's Inc and Gap Inc.

Still, the breach was the talk of the massive conference with 29,000 industry attendees at New York's Jacob K. Javits Convention Center. Several speakers cited it during their remarks at the conference and some tried to distance their companies from vulnerabilities.

Dan Morrell, assistant treasurer of drugstore chain Walgreen Co, said the company was "spending a lot of time and the right investment dollars" to protect its data and its customers.

Stan Lippelman, vice president of marketing at Bass Pro Shops, a privately-held outdoor goods seller, said: "We feel very comfortable with where we are at. But the fact that it happens to Target means it can happen to anybody, right?"