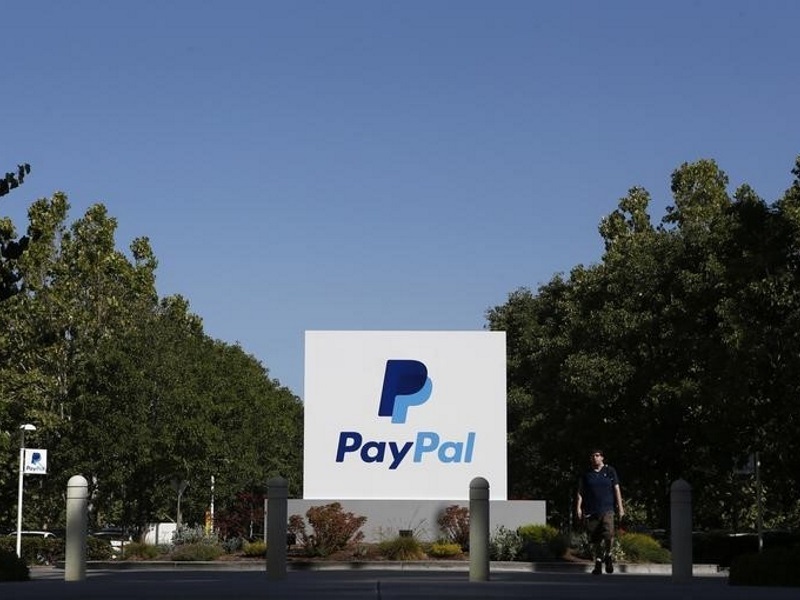 Shares of PayPal, spun off from eBay Inc last year, were up 2 percent at $40.90 in extended trading on Wednesday.

PayPal, which is facing increasing competition from rival digital payment services by Apple Inc, Samsung Electronics Co Ltd and Square Inc, is tying up with retailers, airlines and other companies to drive growth.

PayPal processed 1.41 billion transactions in the quarter, slightly higher than the average estimate of 1.39 billion.

The company said it was seeing strong growth in its Venmo platform, which allows person-to-person payments.

"We are on track to expand to more merchants and open the service to our full Venmo customer base in the second half of this year," Chief Executive Daniel Schulman said on a post-earnings conference call.

Analysts on average had expected a profit of 35 cents per share and revenue of $2.50 billion, according to Thomson Reuters I/B/E/S.