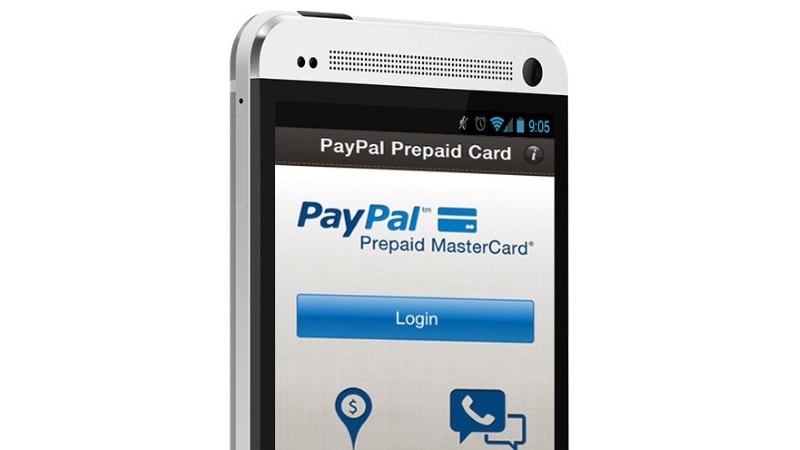 MasterCard Inc said on Tuesday it had expanded its deal with payment processor PayPal Holdings Inc, which would allow customers to use PayPal's payment services in stores.

PayPal's partnership follows a similar deal with MasterCard's larger rival Visa Inc in July as the company looks to expand its payments network.

PayPal will allow users to select a credit or debit card as the default payment method and share data on transactions made through MasterCard's tap-and-pay feature, which allows the shopper to wave a card or mobile phone over a reader to pay, the companies said in a statement.

As part of the deal, MasterCard will allow PayPal users to withdraw cash from their accounts using a debit card and also waive the digital wallet fee it currently charges PayPal.

The two companies have an existing partnership for co-branded consumer credit cards in the United States and Puerto Rico.

The partnership with MasterCard was first reported by the Wall Street Journal.

PayPal is also in discussions with banks that issue cards, to explore new products and partnerships, the Journal report said, citing people familiar with the matter.

Shares of PayPal were slightly higher in premarket trading. Up to Friday's close of $37.07, the stock had risen 2.4 percent this year.

Uber Slashes Base Fare for Mumbai Cabs to Rs. 20