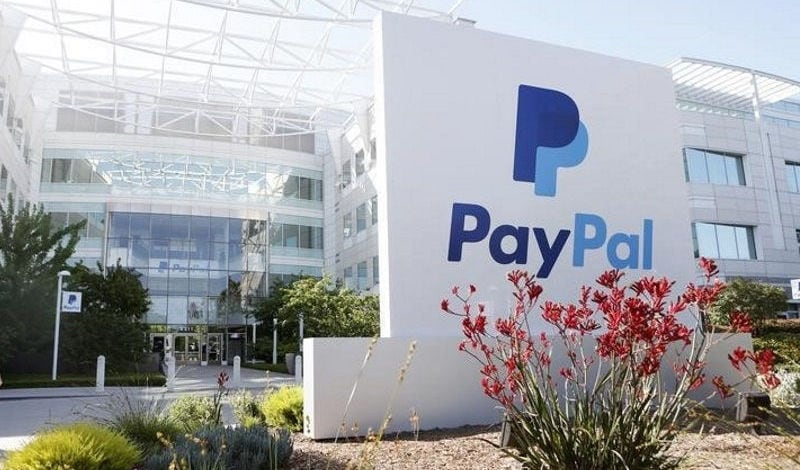 PayPal on Thursday announced a deal to buy Swedish online commerce startup iZettle for $2.2 billion (roughly Rs. 15,000 crores), a deal that came as the young company was poised for a stock market debut.

US-based PayPal, a unit of eBay, said that its biggest acquisition to date would strengthen its platform for handling payment transactions at small businesses, particularly in Europe and Latin America.

"Small businesses are the engine of the global economy and we are continuing to expand our platform to help them compete and win online, in-store and via mobile," PayPal chief executive Dan Schulman said in a release.

"In today's digital world, consumers want to be able to buy when, where and how they want."

Schulman described the merging of iZettle and PayPal as a "strategic fit" combining shared values and culture with complementary product offerings and geographies.

The iZettle platform for handling retail transactions is used by nearly a half million merchants, according to PayPal.

The startup has been compared to Square, a payments platform co-founded by Twitter chief executive Jack Dorsey that made it easy to take credit card payments using smartphones or tablets.

"Combining our assets and expertise with a global industry leader like PayPal allows us to deliver even more value to small businesses to help them succeed in a world of giants," iZettle chief executive Jacob de Geer said in the release.

The Stockholm-based startup founded in 2010 expected to handle about $6 billion in transactions this year, taking in gross revenue of approximately $165 million (roughly Rs. 1,100 crores) in the process. The company said it expects to reach profitability by the year 2020.

After close of the acquisition, co-founder Jacob de Geer will remain in charge of iZettle, reporting to PayPal chief operating officer Bill Ready, according to the companies.

Earlier this month, iZettle filed paperwork to go public with an offering of shares that valued the company at slightly more than a billion dollars.

PayPal closed the Nasdaq trading day in New York with a market value of about $94 billion (roughly Rs. 6.38 lakh crores) based on its share price, which rose a percent to $80 in after-hours trades.