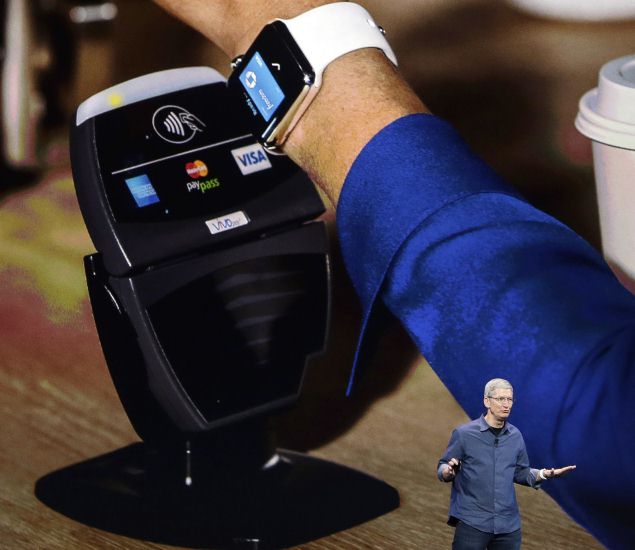 With PayPal finally splitting from eBay and set to become a separate entity next year, the apparent reason behind its exclusion from the list of Apple Pay launch partners has been reported.

The blog Bank Innovation, which reported Apple and PayPal were in talks before the launch of Apple Pay, on Tuesday claimed to have finally tracked down the full story behind it. According to the report, sources close to Apple and PayPal and in the financial services industry have confirmed that both companies were indeed in talks for PayPal to be a "preferred payment process" for Apple Pay.

Apple's new payment system, called Apple Pay, will be launched next year and the Cupertino-based firm hasn't included PayPal in its list of partners. Notably, the service is backed by a host of big retailers, along with most major banks and credit card issuers including Visa, MasterCard and American Express.

According to the report, Apple and PayPal had started talking back when Apple was setting up partnerships with card issuing banks and card networks. These talks reportedly ended because PayPal went ahead and partnered with Samsung to certify the Galaxy S5 (Review | Pictures) fingerprint scanner for the biometric authentication of payments, the flagship smartphone that was first unveiled earlier this year in February.

The report further suggests that the decision to go ahead with the PayPal-Samsung deal was forced on PayPal by eBay CEO John Donahoe, although the then President of PayPal, David Marcus, was said to have been against the deal as he believed it would jeopardise PayPal's relationship with Apple. This seems to have been the case here, if the reason for Apple's decision not to include PayPal as a partner is as speculated. "Apple kicked them [PayPal] out of the door," said a source speaking to Bank Innovation.
Comments