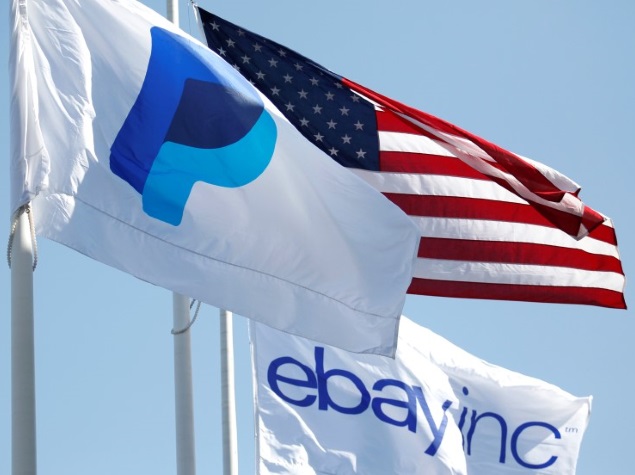 The U.S. consumer financial watchdog on Tuesday accused PayPal of illegally signing consumers up for an online credit product without their permission and directed the company to pay a total of $25 million in fines and consumer redress.

Under a proposed order filed with the U.S. District Court for the District of Maryland, which needs a judge's approval to become final, PayPal would refund $15 million to consumers and pay a $10 million penalty to the government, the CFPB said.

"Online shopping has become a way of life for many Americans and it's important that they are treated fairly," consumer bureau Director Richard Cordray said in a statement.

"Our focus is on ease of use, clarity and providing high-quality products that are useful to consumers and are in compliance with applicable laws," she said in a statement.

PayPal, which is in the process of being spun off from eBay, allows users to pay for online purchases or electronically transfer money to others.

Its PayPal Credit option is similar to a credit card, where customers make purchases and repay the debt later, and can incur interest or late fees.

The consumer bureau said some customers who tried to start a standard PayPal account were enrolled in the credit product without realizing it. Some of them discovered the mistake only after receiving billing statements or debt collection calls, the bureau said.

The CFPB said PayPal Credit also failed to honor some promotions it advertised, and it charged late fees in some cases when website problems prevented consumers from making payments.

PayPal neither admitted nor denied the allegations, according to the CFPB's proposed consent order.