The buy now, pay later (BNPL) business model has been hugely successful during the pandemic. 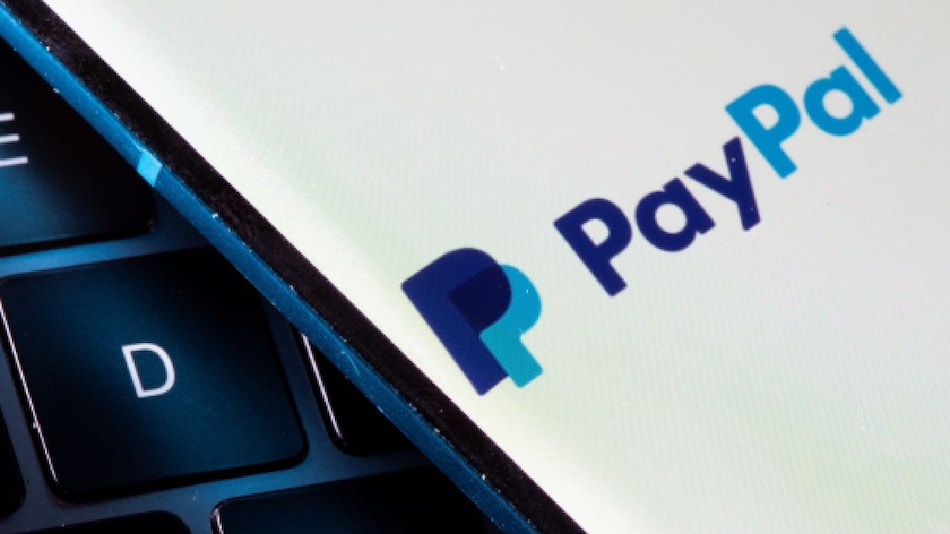 BofA Securities was sole financial adviser to PayPal on the deal, and White & Case was lead legal adviser

The deal tracks rival Square's agreement last month to buy Australian BNPL success story Afterpay for $29 billion (roughly Rs. 2,13,450 crores), which experts said was likely the beginning of a consolidation in the sector.

The BNPL business model has been hugely successful during the pandemic, fuelled by federal stimulus checks, and upended consumer credit markets.

Heavyweights like Apple and Goldman Sachs are the latest heavyweights that have been reported to be readying a version of the service.

Paypal, already considered a leader in the BNPL market, also entered Australia last year, raising the stakes for smaller companies such as Sezzle and Z1P.AX, stocks of which were down in midday trading on Wednesday.

"The acquisition will expand PayPal's capabilities, distribution, and relevance in the domestic payments market in Japan, the third largest ecommerce market in the world, complementing the company's existing cross-border ecommerce business in the country," PayPal said in a statement on Tuesday.

After the acquisition, Paidy will continue to operate its existing business and maintain its brand. Founder and Chairman Russell Cummer and President and Chief Executive Riku Sugie will continue to hold their roles in the company, PayPal said.

The Financial Times had reported last month that Paidy was considering becoming a publicly listed company.

The transaction is expected to close in the fourth quarter of 2021, and will be minimally dilutive to PayPal's adjusted earnings per share in 2022.

BofA Securities was the sole financial adviser to PayPal on the deal, and White & Case was lead legal adviser. Goldman Sachs advised Paidy, and Cooley and Mori Hamada & Matsumoto provided it legal counsel.

Venom: Let There Be Carnage India Release Date Is October 15, Two Weeks After the US