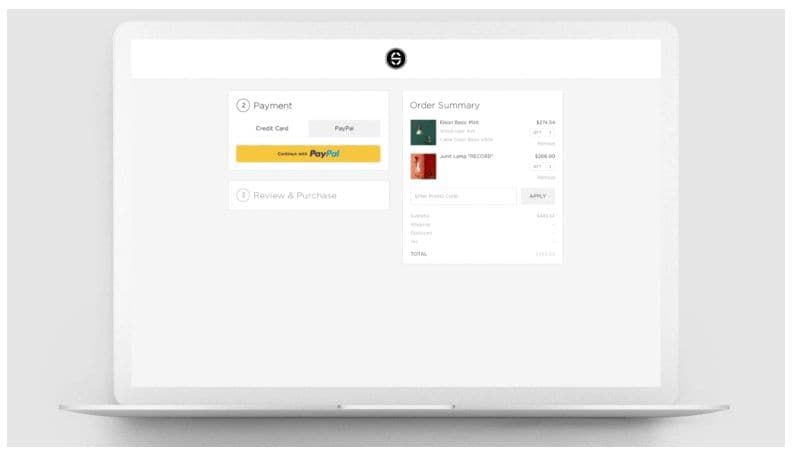 PayPal, an online payments system recognised worldwide, has appealed to the Indian authorities to refuse the trademark registration application from Paytm in India, citing similarities between the two company's logos. The company in a notice has accused Paytm of using a logo that's "deceptively and confusingly" similar to PayPal.

PayPal in a notice said, "The impugned mark sought by the applicant [Paytm] is deceptively and confusingly similar to the opponent's earlier trademark in as much as applicant has slavishly adopted the two-tone blue colour scheme of the opponent in its entirety." PayPal has claimed that it has been using its trademark since 1999 and is registered in all countries where it operates, including India.

The company has asked authorities to refuse the trademark application on the grounds of deceiving the consumers and similarity with PayPal's logo. "The applicant is attempting to register a trade mark which is of such nature as to deceive the public and cause confusion. The registration of the impugned mark is therefore liable to be refused registration under the provisions [...]," states the notice.

We've reached out to Paytm about its response to PayPal's claims, and will update this article when we hear back.

PayPal has questioned the choice of colours made by Paytm for the logo. "The first syllable in each mark is in dark blue colour and the second syllable in a light blue colour. Further, both marks begin with the term "Pay" which consumers tend to remember more than the second syllable, and the marks are of similar length. These similarities cause a likelihood of confusion in the aggregate, especially considering the fame of the opponent's earlier trade mark."