Palantir to Take Bitcoin as Payment, Mulls Betting on Cryptocurrencies

Palantir is known mainly for its work with US government defence and intelligence agencies including the CIA. 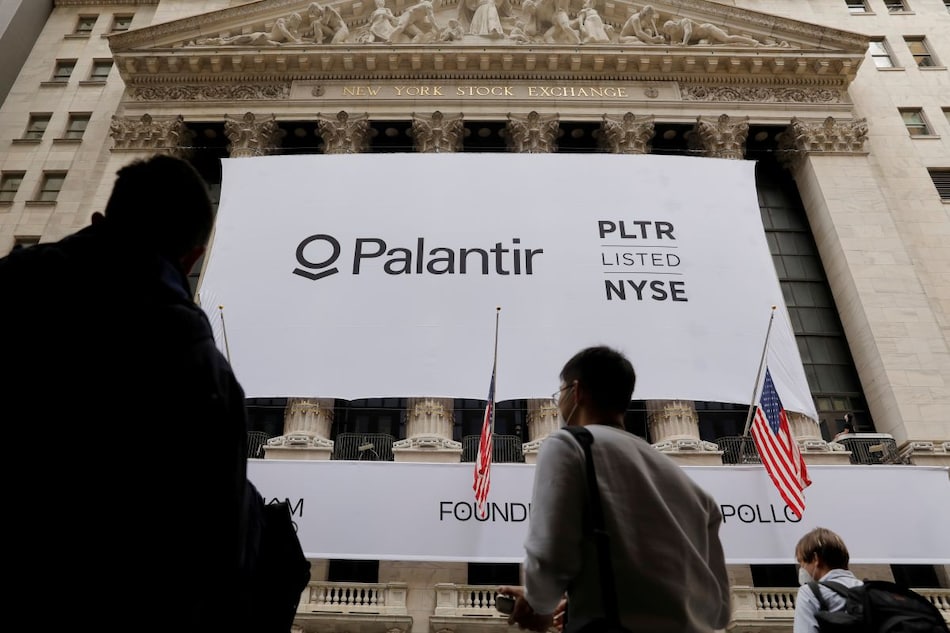 Palantir has started accepting payment in Bitcoin and is considering investing in cryptocurrencies, the US analytics provider disclosed, the latest firm to pivot to digital currencies that are gaining wider mainstream acceptance.

Shares of the company rose 7 percent on Tuesday following the announcement, reversing a 9 percent slide in premarket trading amid a wider tech rout.

Co-founded in 2003 by billionaire Peter Thiel, Palantir is known mainly for its work with US government defense and intelligence agencies including the Central Intelligence Agency.

Palantir, which enables customers to integrate their data with its software platforms to help them get an analytical view of their operations, expects revenue to rise 43 percent to $360 million (roughly Rs. 2,640 crores) in the current quarter.

Analysts on average were expecting $344.31 million (roughly Rs. 2,530 crores), according to IBES data from Refinitiv.

Palantir has courted its share of controversies. Analysts have questioned its reliance on government contracts, while advocacy groups have raised privacy concerns around the vast amount of data it handles.

Excluding items, the company earned 4 cents per share, in line with expectations.

The stock hit a peak of $45 (roughly Rs. 3,300) on January 27, fueled by its mention on Reddit forum WallStreetBets. Since then, shares have fallen 53 percent to Monday's close.