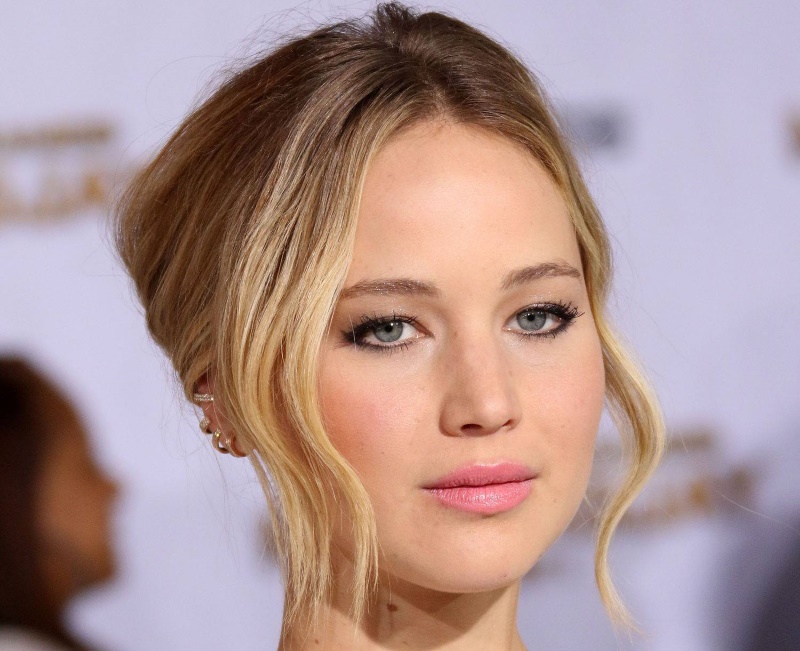 A man who admitted hacking hundreds of email accounts and stealing explicit photos from several unidentified celebrities was sentenced Thursday to six months in federal prison.

US District Judge John A. Kronstadt sentenced Andrew Helton of Astoria, Oregon, to the prison term and two years of supervised release on Thursday.

Helton pleaded guilty in March to stealing 161 nude or explicit photos from 13 people, including unidentified celebrities. Authorities have said they do not believe any of the images he stole were publicly released. His arrest in 2013 preceded the leaking of hundreds of nude images of celebrities, including Oscar-winning actress Jennifer Lawrence, model Kate Upton and others.

"For more than two years, defendant Andrew Helton targeted, baited, and hooked unsuspecting victims with his phishing e-mails," Assistant United States Attorney Stephanie S. Christensen wrote in a filing urging Kronstadt to sentence Helton to at least a year in prison. "He targeted strangers, acquaintances, and celebrities alike. He trolled through their private e-mail accounts, accessing the most private of communications. He systematically pilfered nude and intimate images of his victims and stored them in his own computer for personal use."

His attorney contended Helton should not receive a prison sentence because the phishing technique Helton used was not technologically sophisticated. Helton said in lengthy remarks in court that his arrest forced him to confront his mental health issues and change his life.

"For the last ... five years or so, I've been a dead man walking, so to speak," Helton said at the outset of lengthy comments about how his arrest changed his life.

"Mental illness took over my life and surrounded everything," Helton said. Court filings noted he was diagnosed with bipolar disorder after his arrest in 2013 and has been receiving treatment ever since.

He said for the first time in his life, he can envision a future and wants to help people. He told Kronstadt he has a book coming out of short stories that he hopes will help people who have to undergo certain surgical procedures.

"I have a better life now than I could have ever imagined," Helton said in court.

Kronstadt said Helton was clearly well-educated and had "a substantial amount of talent." Helton nodded when the judge told him that the case involved "very serious invasions of privacy," but Kronstadt said he hoped the sentence would allow Helton to move forward.

"I regard this as part of a new beginning," Kronstadt said.

Prosecutors say Helton's "phishing" scheme involved sending victims emails they thought were from Apple or Google. The messages asked victims to verify their email accounts by clicking on a link that took them to a phony website, where Helton collected their usernames and passwords.