Oracle plans to hire nearly 2,000 additional workers as part of an aggressive plan to roll out its cloud computing services to more locations around the world, its cloud chief told Reuters on Monday. 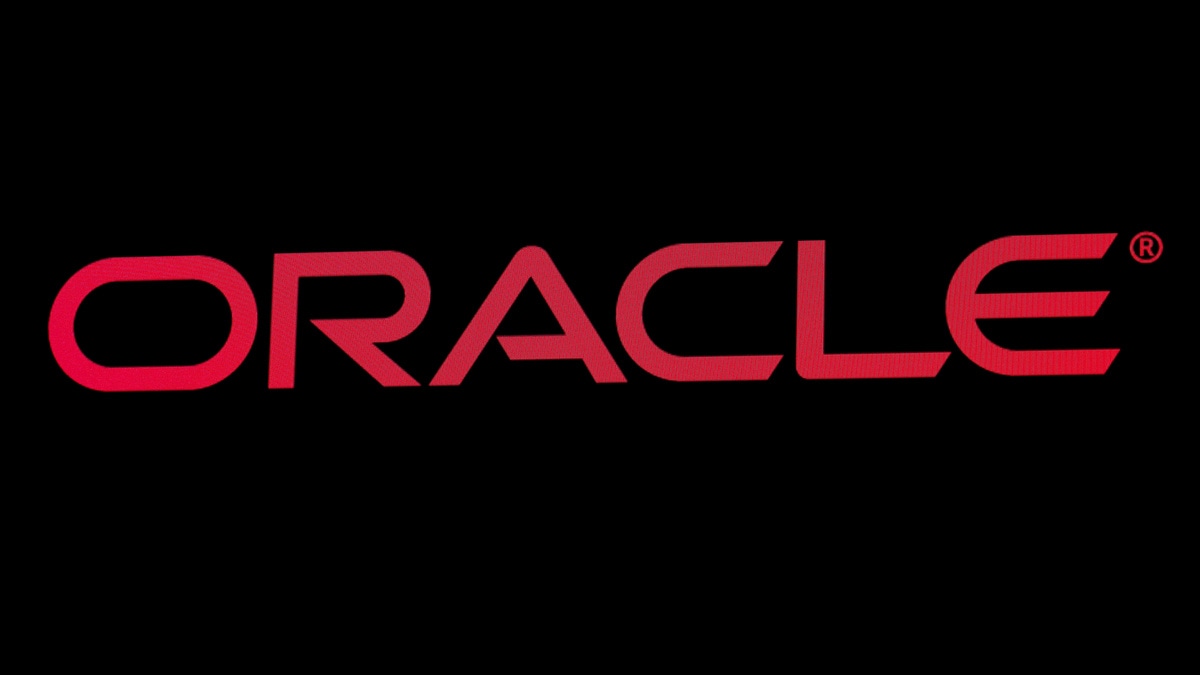 Oracle plans to hire nearly 2,000 additional workers as part of an aggressive plan to roll out its cloud computing services to more locations around the world, its cloud chief told Reuters on Monday.

Seeking to better compete with bigger rivals Amazon Web Services, and Microsoft, the move will also help transition Oracle's business software for finance, sales and other functions to new systems over the next year.

By the end of next year, Oracle plans to open 20 more cloud "regions" - places where Oracle operates data centers so customers can safely stash data for disaster recovery or to comply with local data storage laws.

The company currently has 16 such regions, a dozen of which it opened in the past year. New locations will be built out in Chile, Japan, South Africa, and United Arab Emirates as well as elsewhere in Asia and Europe.

As of May 31, Oracle had some 136,000 full-time staff, of which 18,000 were employed in cloud services and license support operations.

The fiercely competitive market where big businesses pay a cloud provider to handle their computing and storage tasks instead of building out their own data centres is estimated by Gartner to be worth $38.9 billion in 2019.

Amazon is the largest player, but Microsoft has staked its turnaround strategy on the services. Alphabet's Google and International Business Machines are also pouring resources into the fight.

Under Johnson, who joined Oracle in 2015 after seven years in Amazon's cloud unit, Oracle has built out its second generation of cloud infrastructure after a rocky first attempt.

This time, Oracle will run its cloud software applications, which compete with the likes of and SAP, on the same cloud system it offers outside customers - a strategy long employed by firms such as Amazon and Google.

"We're driving this very, very aggressively," Johnson said. "We are very rapidly converting what's a complex footprint to be a very simple footprint: Everything everywhere runs on our generation two cloud infrastructure."

Oracle is also aiming for a piece of the Joint Enterprise Defense Infrastructure Cloud, or JEDI, a $10 billion contract with the US Department of Defense. The award of that contract was put on hold for review after Oracle expressed concerns about the process, which left Amazon and Microsoft finalists.

Johnson said the job additions were not related to the JEDI project, but added that Oracle is continuing to build out data centres for potential government customers.