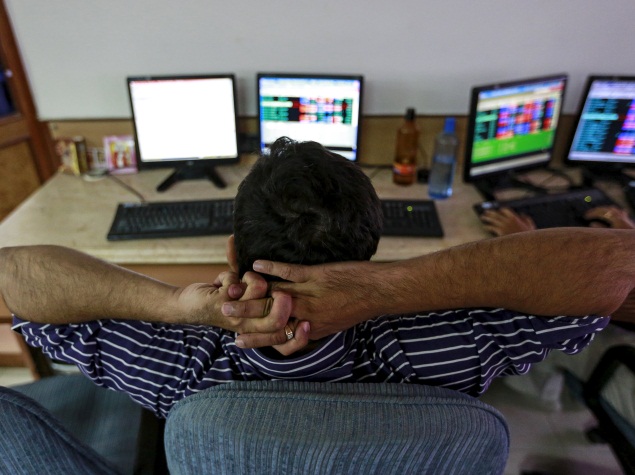 Union Environment and Forests Ministry on Thursday launched a Web portal for green clearance of smaller projects of states to cut delay and ensure transparency in their approval.

Until now, there was an online system for giving environment, forest and coastal regulation zones clearances for category 'A' projects related to industry, thermal power, infrastructure, river valley and mining across the country.

He informed 19 states have embraced the system which will help them give environment, forest and wildlife clearances and added remaining ones are expected to join the league soon.

"The ministry started giving permissions online for projects taking place on forest land ('A' category) last year. Its benefit was that project plans could be submitted from anywhere, anytime. This avoided delay and instances of files

going missing... Hence, similar process is being initiated at state-level for 'B' category - small projects - which are cleared by states," Javdekar said.

'A' category projects are the ones which require approval from Centre, while those falling in 'B' category are dealt at state-level.

While speaking with state committee representatives during an interaction session conducted via video conferencing, the minister said personnel at state-level will be trained in handling the system this month and August to ensure they become familiar with the process.

He said the Centre has given approvals to over 1,000 projects using the online system over the last one year. We have received applications and a majority of them have been decided. There are 1,400 applications for forest

approvals which are also being considered on merit. So the merit does not go. On the other hand, merit increased by the process and the environmental conditions are applied.

"This will ensure not only ease of doing business, but compliance and also ensuring right environmental conditions for projects," Javdekar said.

Representatives of nine states including those from Maharashtra, Gujarat, Bihar, Uttar Pradesh, Andhra Pradesh, Karnataka, Manipur, and Punjab took part in the session.