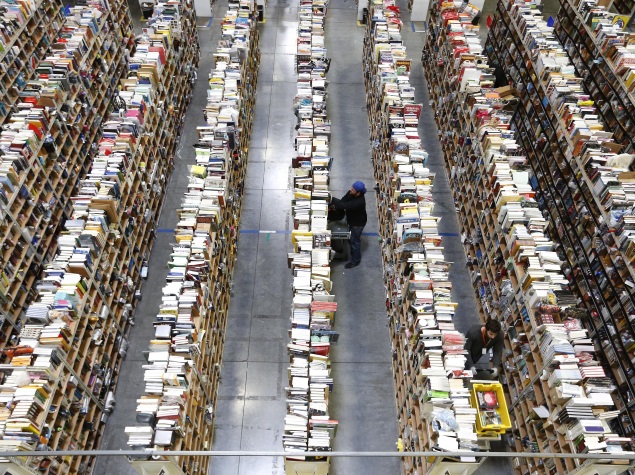 With the arrest of three persons, police on Saturday claimed to have unearthed an online shopping fraud racket in the south Odisha city of Berhampur.

Those arrested were identified as V.Shankar Rao (28), main accused in the fraud, and his employee and business partner Kalia Sahu (21) and B.Rajesh Kumar.

"We have frozen at least six bank accounts, on which he was doing transaction and seized the mobile shop and rented house of the main accused who was doing the online shopping business," said SP (Berhampur) Sarthak Sarangi.

While the accused person did online business with different electronic companies of around Rs. 3.50 crores in the last six months, he had received around Rs. 20,80,000 in fraudulent manner by using around 5,000 email IDs and different bank accounts, the SP said.

As per the modus operandi, the accused used to complain to the particular company that the products supplied it were wrong and wanted refund of money. In order to get back the money, he returns inferior quality product having no market value, instead of genuine ones. He then marketed the genuine products with lower prices in the market, police said.

"As only one person can market only one product through online business, he allegedly created around 5,000 fake e-mail IDs and used different SIMs to book orders," said SP.

He employed at least ten persons to book online products from different companies. Each employee was getting Rs. 6,000 per month, he said.

The fraud came to light when a representative of an online electronics business organisation complained against Rao about the forgery. He complained about forgery of around Rs. 10,00,000, but when we searched, it came to over Rs. 20,00,000," Sadangi said. "We are now verifying the business with other online companies," he added.