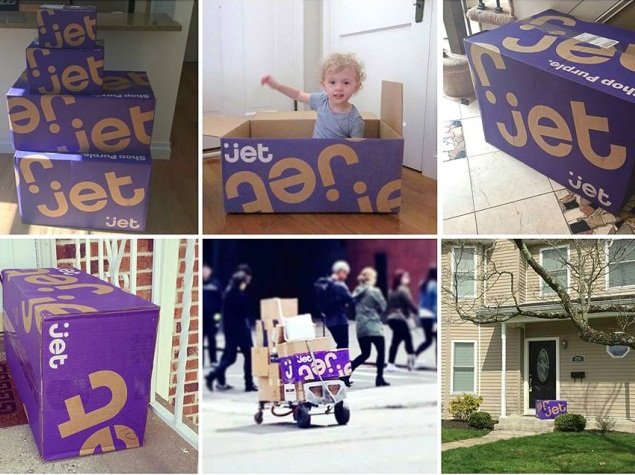 Jet.com, a well-funded US startup which aims to shake up online retailing with new ways to cut prices, is set for launch next week, its chief executive said.

Marc Lore told the Fortune Brainstorm Tech conference Monday the new online site will have at least 10 million products in a variety of categories, but dismissed the notion that it is taking on colossus Amazon.

He said that with the growth in online retail, there is room for "multiple players" but that he sees Jet as an innovator in pricing.

"I felt there was an opportunity to innovate around price," he said. "There were a lot of companies innovating around service."

Jet, which has raised some $200 million (roughly Rs. 1,269 crores) in venture funding and has partnerships with more than 1,600 sellers, said the model is based on finding ways to get lower prices when consumers order several items.

Consumers may see prices change while they shop if they order several items that can be delivered more economically than if they were sold separately.

"We make those cost savings transparent," he said in Aspen, Colorado. "We call that smart cart bonuses."

Jet uses a membership model, with a $50 (rouhgly Rs. 3,170) annual fee, while promising lower prices over the long term.

"I feel our value proposition is very compelling," Lore said.

Lore was a founder of online retailer Quidsi including diapers.com and soap.com which sold to Amazon in 2011 for $545 million (rouhgly Rs. 3,458 crores).