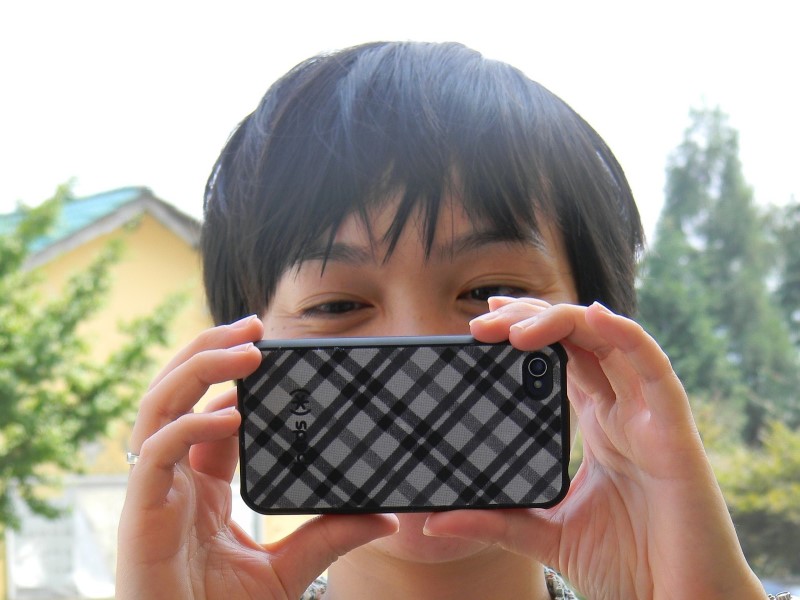 Billions of online money transfers have taken place in China as the ancient Lunar New Year tradition of handing out red envelopes of cash met the Internet age.

For centuries parents, relatives and employers have handed out "hong bao" - small gifts of money - to children or menial workers to celebrate the dawn of the new year.

But in increasingly tech-savvy China, givers are abandoning the red paper envelopes and opting instead to transfer money via their mobile phone.

On Sunday, the eve of the Year of the Monkey, a staggering eight billion hong bao were exchanged, eight times the number gifted last year, Internet giant Tencent said.

The idea of electronic hong bao was introduced in recent years by WeChat, a mobile messaging system with over 650 million users and operated by Tencent, China's largest Internet service portal.

The service took off and competitors soon joined the fray.

Now Alipay Wallet, the payment system run by online retail giant Alibaba, and Tencent are going head to head for a share of the online payments.

Alipay currently has 70 percent of the overall online payment market - which also includes bill settlement and internet shopping - with Tencent accounting for 20 percent.

It's a high-stakes game in China, where online mobile payments were worth some CNY 2.420 billion ($368 million or roughly Rs. 2,500 crores) in the third quarter of last year, local media reported, cited market research group iResearch Consulting as saying.

Even China's Communist Party has got in on the action in an attempt to court web users.

To win a share of 300,000 yuan-worth of electronic "red envelopes" offered by the party on Alipay, users must first enter phrases coined by President Xi Jinping.